THIS WEEKEND AT BOOKPEOPLE! 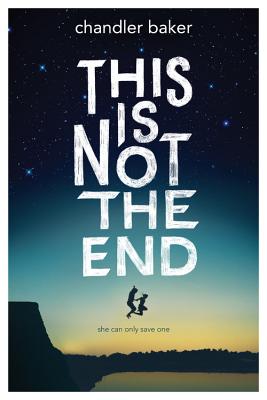 In Conversation with Christina Soontornvat

About This Is Not The End:

If you could choose one person to bring back to life, who would it be?
Seventeen-year-old Lake Deveraux is the survivor of a car crash that killed her best friend and boyfriend. Now she faces an impossible choice. Resurrection technology changed the world, but strict laws allow just one resurrection per citizen, to be used on your eighteenth birthday or lost forever.
You only have days to decide.
For each grieving family, Lake is the best chance to bring back their child.
For Lake, it’s the only way to reclaim a piece of happiness after her own family fell apart.
And Lake must also grapple with a secret–and illegal–vow she made years ago to resurrect someone else. Someone who’s not even dead yet.
Who do you need most?
As Lake’s eighteenth birthday nears, secrets and betrayals new and old threaten to eclipse her cherished memories. Lake has one chance to save a life…but can she live with her choice? 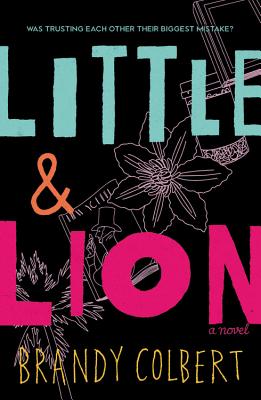 When Suzette comes home to Los Angeles from her boarding school in New England, she isn’t sure if she’ll ever want to go back. L.A. is where her friends and family are (along with her crush, Emil). And her stepbrother, Lionel, who has been diagnosed with bipolar disorder, needs her emotional support.
But as she settles into her old life, Suzette finds herself falling for someone new…the same girl her brother is in love with. When Lionel’s disorder spirals out of control, Suzette is forced to confront her past mistakes and find a way to help her brother before he hurts himself–or worse. 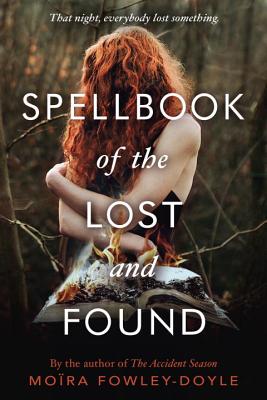 Spellbook of the Lost and Found

One stormy Irish summer night, Olive and her best friend, Rose, begin to lose things. It starts with simple items like hairclips and jewelry, but soon it’s clear that Rose has lost something much bigger, something she won’t talk about, and Olive thinks her best friend is slipping away.Then seductive diary pages written by a girl named Laurel begin to appear all over town. And Olive meets three mysterious strangers: Ivy, Hazel, and her twin brother, Rowan, secretly squatting in an abandoned housing estate. The trio are wild and alluring, but they seem lost too–and like Rose, they’re holding tight to painful secrets.When they discover the spellbook, it changes everything. Damp, tattered and ancient, it’s full of hand-inked charms to conjure back things that have been lost. And it just might be their chance to find what they each need to set everything back to rights.Unless it’s leading them toward things that were never meant to be found… 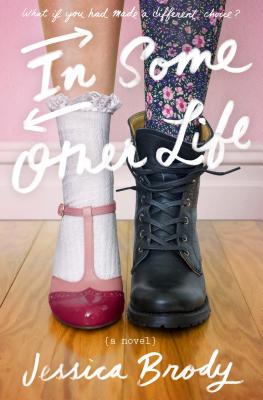 In Some Other Life

Kennedy Rhodes turns down an acceptance to an elite private school, instead choosing to stay at her high school and jump at the opportunity to date the boy of her dreams. Three years later, Kennedy walks in on that same boyfriend cheating with her best friend and wishes she had made a different choice. But when Kennedy hits her head and wakes up in the version of her life where she chose to attend the private school, she finds that maybe it’s not as perfect of a world as she once thought. 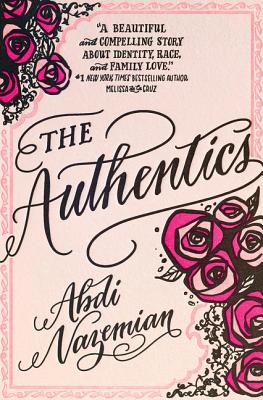 Daria Esfandyar is Iranian-American and proud of her heritage, unlike some of the “Nose Jobs” in the clique led by her former best friend, Heidi Javadi. Daria and her friends call themselves the Authentics, because they pride themselves on always keeping it real.

But in the course of researching a school project, Daria learns something shocking about her past, which launches her on a journey of self-discovery. It seems everyone is keeping secrets. And it’s getting harder to know who she even is any longer.

With infighting among the Authentics, her mother planning an over-the-top sweet sixteen party, and a romance that should be totally off limits, Daria doesn’t have time for this identity crisis. As everything in her life is spinning out of control–can she figure out how to stay true to herself?

The cover for Turtles All The Way Down is out and it’s awesome!!!! 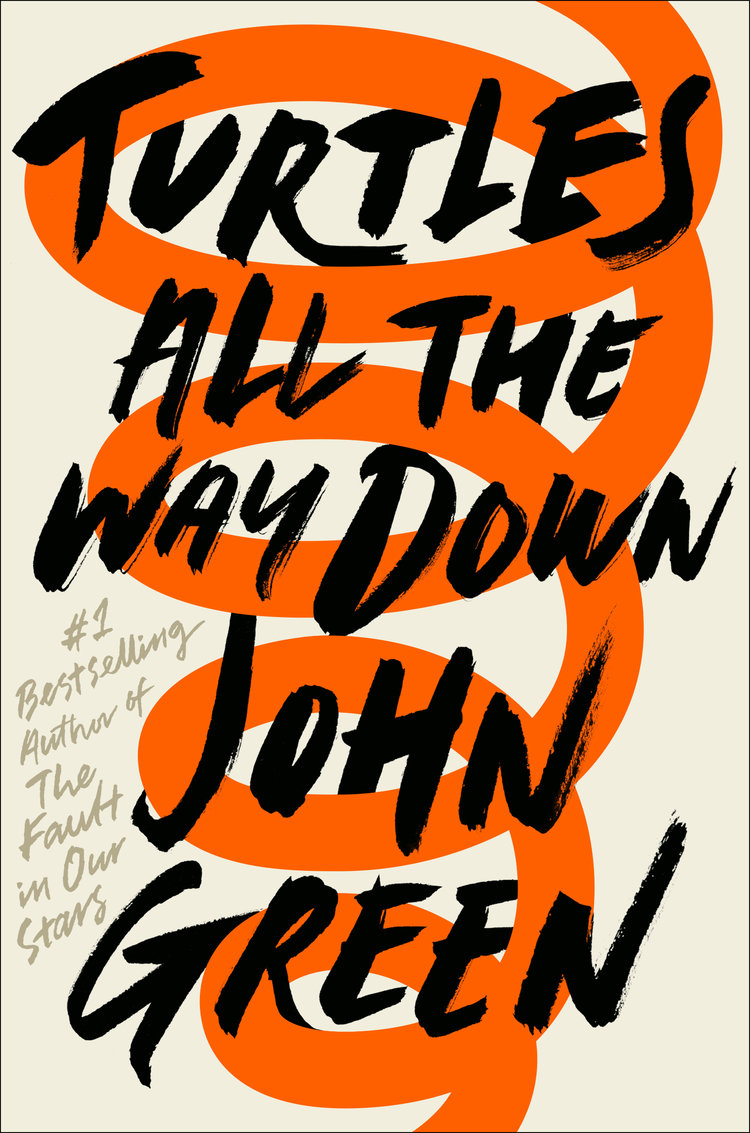 Turtles All the Way Down

To order your signed copy:

NOTE: These are not personalized signed copies. They have been pre-signed by the author.

ABOUT TURTLES ALL THE WAY DOWN

Turtles All the Way Down begins with a fugitive billionaire and a cash reward. At its heart, the story is about lifelong friendship, the intimacy of an unexpected reunion, Star Wars fan fiction, and tuatara. Our heroine, 16-year-old Aza Holmes, sets out to look for clues to find the missing billionaire whilst dealing with mental illness. Her story was inspired by John Green’s own experiences. The author says: “This is my first attempt to write directly about the kind of mental illness that has affected my life since childhood, so while the story is fictional, it is also quite personal.”

Author Leila Sales stopped by the store and signed copies of: 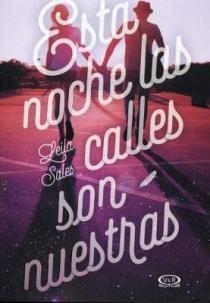 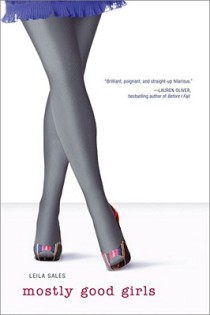 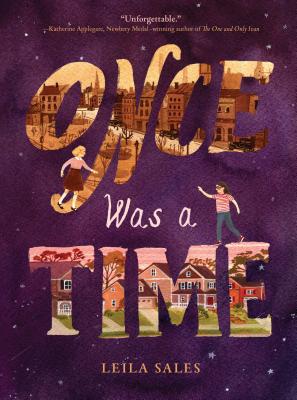 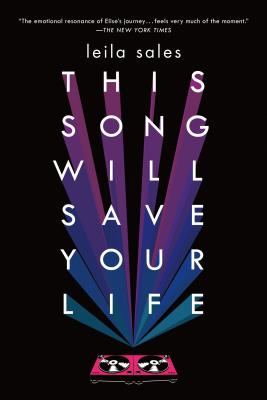