Bury My Heart at Wounded Knee by Dee Brown

Bury My Heart at Wounded Knee is the harrowing account of the final decade or so of Native American resistance against the onslaught of “progress” and Manifest Destiny. Herein lies a treasure trove of firsthand accounts previously erased from school curriculum that gives readers a new vantage point by which to view the nation’s history and lends a voice to the millions of native people who have never been given more than a paragraph or two in the history textbooks. 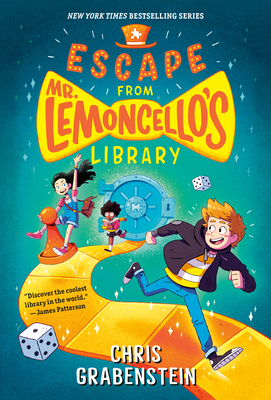 This is a fun and interactive book. If you like puzzles, especially escape rooms, this is the book for you. It even has a secret puzzle in the book! It also teaches you about the Dewey Decimal System and popular authors, so you can learn while having fun!