Skip to content
hannamfoster What We're Reading This Week October 17, 2018 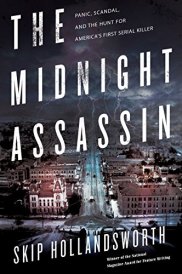 The Midnight Assassin by Skip Hollandsworth

A comprehensive look at Austin, Texas in the late 1800’s and the murders that shook up the city. 1885 was the year of the first attack, in a string of many, against servant women in Austin. The killer, who became known as the servant girl annihilator, has never been caught. There have been numerous suspects, but no one who quit fit the bill. Some even speculate that the killer hopped across the pond and became better known as Jack the Ripper. A fascinating true crime tale full of ATX lore. 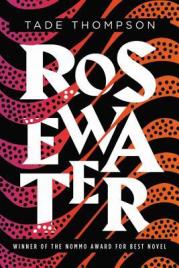 On an earth that has been touched by extraterrestrial life, a giant, fungoid dome has sprung up in Nigeria. Individuals known as Sensitives are able to mentally access the aliens but also the minds of their fellow humans. As a mysterious disease starts claiming the lives of these Sensitives, Kaaro, a particularly gifted individual, is thrown into a whirlwind of intrigue and mystery. 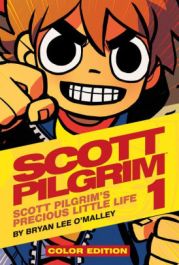 I’m newly discovering the beauty of the graphic novel and Scott Pilgrim is a most lovely place to start. We all know the story of Scott having to fight Ramona Flowers’ 7 evil exes so he can be with her. And reading it is unlike anything I’ve read before; the art is approachable, the story is fascinating, and the dialogue is funny, yet emotional. I will be sad once I’m finished, but at least it will give me the excuse to rewatch the movie!