A PARTY 20 YEARS IN THE MAKING 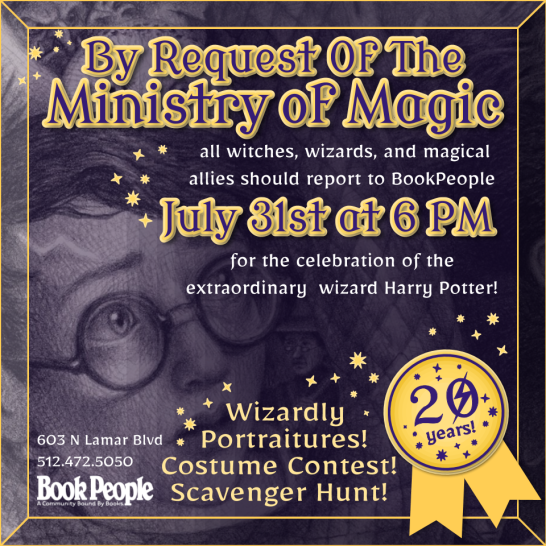 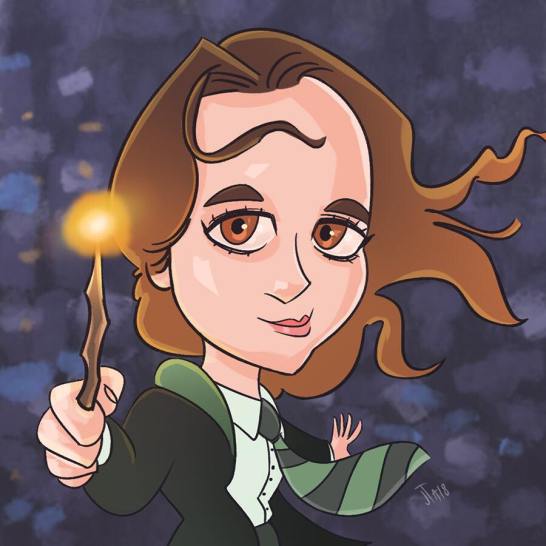 By request of the Ministry of Magic, all witches, wizards, and magical allies should report to BookPeople on July 31st at 6 PM for the celebration of one of the most extraordinary wizards of all time, Harry Potter.

Festivities will include black and white wizard-style portraiture, a Marauder’s Map Scavenger Hunt, a fantastical costume contest, trivia, and so much more!

So, don your robes and flourish your wands, because we’re heading back to Hogwarts for a magi-cool experience twenty years in the making.

Cost: $10 per person or $15 for a Child/Guardian Combo Pack (good for one child and one guardian admission) 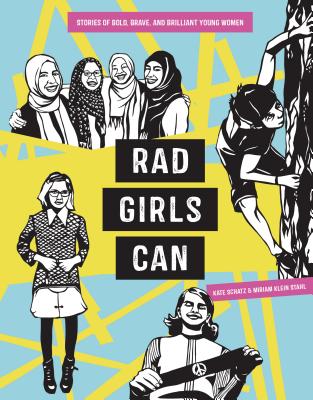 RAD GIRLS CAN BY KATE SCHATZ

From the New York Times best-selling authors of Rad Women Worldwide and Rad American Women A-Z, a bold and brave collection of stories and art about inspiring and accomplished girls who have made positive impacts on the world before the age of 20. 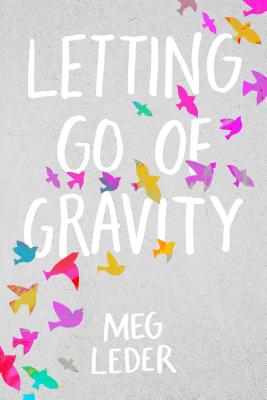 “The anticipation and slow burn of Parker and Finn’s relationship is electric…[an] absorbing novel that will appeal to fans of Rainbow Rowell.”—Booklist

Twins Parker and Charlie are polar opposites. Where Charlie is fearless, Parker is careful. Charlie is confident while Parker aims to please. Charlie is outgoing and outspoken; Parker is introverted and reserved. And of course, there’s the one other major difference: Charlie got cancer. Parker didn’t.
But now that Charlie is officially in remission, life couldn’t be going better for Parker. She’s landed a prestigious summer internship at the hospital and is headed to Harvard in the fall to study pediatric oncology—which is why the anxiety she’s felt since her Harvard acceptance is so unsettling. And it doesn’t help that her relationship with Charlie has been on the rocks since his diagnosis. Enter Finn, a boy who’s been leaving strange graffiti messages all over town. Parker can’t stop thinking about those messages, or about Finn, who makes her feel free for the first time: free to doubt, free to make mistakes, and free to confront the truth that Parker has been hiding from for a long time. That she keeps trying to save Charlie, when the person who really needs saving is herself. 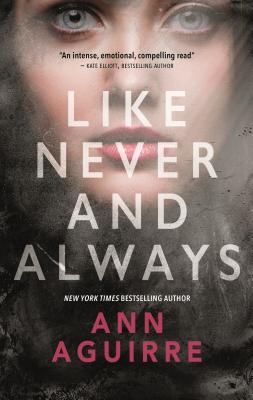 Liv Burnham thinks nobody knows Morgan Frost like she does. But a terrible accident pushes her down the rabbit hole where Morgan’s secrets hide, and she’ll be lucky to make it out alive…. 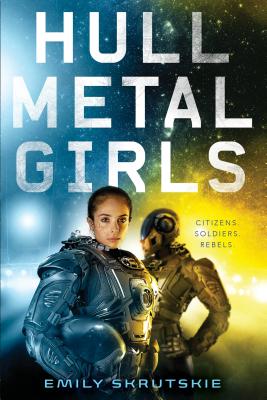 Fans of Pierce Brown and the Illuminae series will love this epic space adventure that New York Times bestselling author Beth Revis says “you will devour in one sitting.” 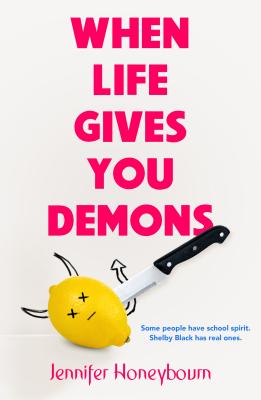 WHEN LIFE GIVES YOU DEMONS BY JENNIFER HONEYBOURN

Some people have school spirit.

Shelby Black has real ones.

Shelby Black has spent the past six months training to be an exorcist. Her great-uncle Roy—a Catholic priest—has put her through exorcist boot camp hell, hoping to develop her talent, but ohmygod, he still doesn’t trust her to do an exorcism on her own. High school is hard enough without having to explain that you fight demons for a living, so Shelby keeps her extracurricular activity to herself. The last thing she wants is for her crush, Spencer, to find out what she does in her off time. But Shelby knows how to keep a secret—even a big one. Like the fact that her mom left under mysterious circumstances and it’s all her fault. Shelby is hellbent on finding her mom, no matter what it costs her—even if what it ends up costing her is her soul AND a relationship with Spencer.

COMING UP AT BOOKPEOPLE 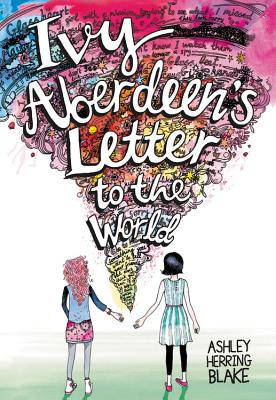 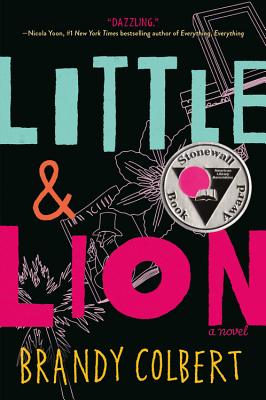 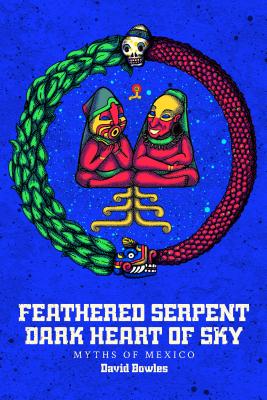 In conversation with Rebecca Gomez, Curator of Exhibitions & Programs at Mexic-Arte Museum

The We Need Diverse Books Essay Contest is back! Get your entry in today!