THE KEYS TO THE FESTIVAL

TTBF KEYNOTE SPEAKERS HAVE BEEN ANNOUNCED! 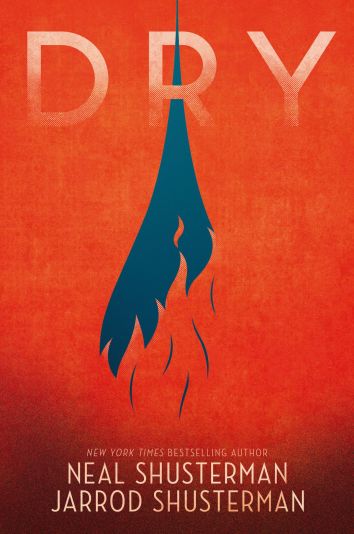 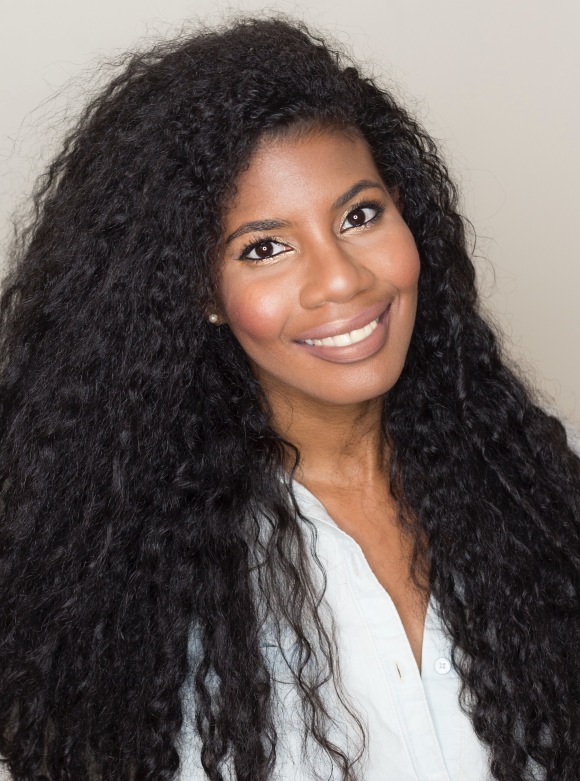 A BuzzFeed Most Anticipated Title of Spring 2018

A Goodreads Most Anticipated Title of Spring 2018

A Bustle Most Anticipated Title of Spring 2018

When assassins ambush her best friend, Rielle Dardenne risks everything to save him, exposing herself as one of a pair of prophesied queens: a queen of light, and a queen of blood. To prove she is the Sun Queen, Rielle must endure seven elemental magic trials. If she fails, she will be executed…unless the trials kill her first. One thousand years later, the legend of Queen Rielle is a fairy tale to Eliana Ferracora. A bounty hunter for the Undying Empire, Eliana believes herself untouchable–until her mother vanishes. To find her, Eliana joins a rebel captain and discovers that the evil at the empire’s heart is more terrible than she ever imagined. As Rielle and Eliana fight in a cosmic war that spans millennia, their stories intersect, and the shocking connections between them ultimately determine the fate of their world–and of each other.

“THE STRANGE FASCINATIONS OF NOAH HYPNOTIK is one of my favorite books of 2018, and not just for that fantastic title. This book is my kind of weird: funny and self-referentially whip-smart, with all of Arnold’s love of music and literature rolled up into a high-school kid who hates the trajectory that his life is on. The winking references and deep explorations (of things that do and don’t exist) build an incredible introspective world belonging to a boy whose fascination with connectivity feels personally familiar and genuine. Endlessly quotable, detailed with brilliant minutiae, and ultimately about friendship (as per MOSQUITOLAND and KOA), this book is EXACTLY what I never knew I wanted from David Arnold’s new novel.” 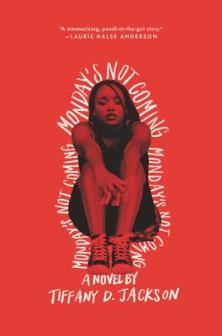 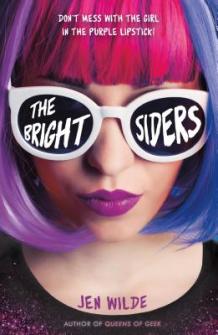 Anger is a Gift – Mark Oshiro

Moss Jeffries is many things–considerate student, devoted son, loyal friend and affectionate boyfriend, enthusiastic nerd. But sometimes Moss still wishes he could be someone else–someone without panic attacks, someone whose father was still alive, someone who hadn’t become a rallying point for a community because of one horrible night. And most of all, he wishes he didn’t feel so stuck. Moss can’t even escape at school–he and his friends are subject to the lack of funds and crumbling infrastructure at West Oakland High, as well as constant intimidation by the resource officer stationed in their halls. That was even before the new regulations–it seems sometimes that the students are treated more like criminals. Something will have to change–but who will listen to a group of teens? When tensions hit a fever pitch and tragedy strikes again, Moss must face a difficult choice: give in to fear and hate or realize that anger can actually be a gift.

Monday Charles is missing, and only Claudia seems to notice. Claudia and Monday have always been inseparable—more sisters than friends. So when Monday doesn’t turn up for the first day of school, Claudia’s worried. When she doesn’t show for the second day, or second week, Claudia knows that something is wrong. Monday wouldn’t just leave her to endure tests and bullies alone. Not after last year’s rumors and not with her grades on the line. Now Claudia needs her best—and only—friend more than ever. But Monday’s mother refuses to give Claudia a straight answer, and Monday’s sister April is even less help. As Claudia digs deeper into her friend’s disappearance, she discovers that no one seems to remember the last time they saw Monday. How can a teenage girl just vanish without anyone noticing that she’s gone?

Driving by Starlight by Anat Deracine

Sixteen-year-olds Leena and Mishie are best friends. They delight in small rebellions against the Saudi cultural police—secret Western clothing, forbidden music, flirtations. But Leena wants college, independence—she wants a different life. Though her story is specific to her world (a world where it’s illegal for women to drive, where a ten-year-old boy is the natural choice as guardian of a fatherless woman), ultimately it’s a story about friendship, family, and freedom that transcends cultural differences.

The Brightsiders by Jen Wilde

As a rock star drummer in the hit band The Brightsiders, Emmy King’s life should be perfect. But there’s nothing the paparazzi love more than watching a celebrity crash and burn. When a night of partying lands Emmy in hospital, she’s branded the latest tabloid train wreck. Luckily, Emmy has her friends and bandmates, including the super-swoonworthy Alfie, to help her pick up the pieces of her life. She knows hooking up with a band member is exactly the kind of trouble she should be avoiding, and yet Emmy and Alfie Just. Keep. Kissing. Will the inevitable fallout turn her into a clickbait scandal (again)? Or will she find the strength to stand on her own? Jen Wilde, author of Queens of Geek, which Seventeen called, “the geeky, queer book of our dreams” is back with a brand new cast of highly diverse and relatable characters for her fans to fall in love with.

In Light Filters In, Caroline Kaufman—known as @poeticpoison—does what she does best: reflects our own experiences back at us and makes us feel less alone, one exquisite and insightful piece at a time. She writes about giving up too much of yourself to someone else, not fitting in, endlessly Googling “how to be happy,” and ultimately figuring out who you are. This hardcover collection features completely new material plus some fan favorites from Caroline’s account. Filled with haunting, spare pieces of original art, Light Filters In will thrill existing fans and newcomers alike.

it’s okay if some things

are always out of reach.

if you could carry all the stars

in the palm of your hand,

SUMMON YOURSELF TO BOOK CLUB

JOIN US JUNE 6 AT 7 PM FOR SECOND STAR TO THE RIGHT BOOK CLUB!