ACOTAR fans, your moment has come! A COURT OF FROST AND STARLIGHT is here!!!! 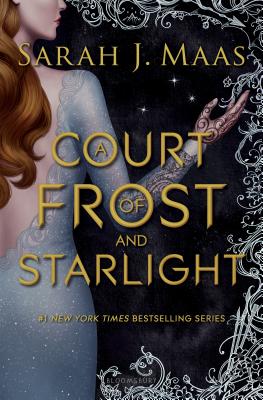 Narrated by Feyre and Rhysand, this book bridges the events in A Court of Wings and Ruin and the upcoming novels in the series.

WHAT ARE YOU WAITING FOR!!! GET YOUR COPY RIGHT NOW!!!! 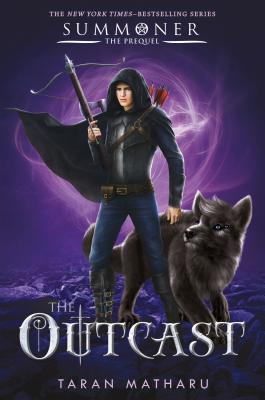 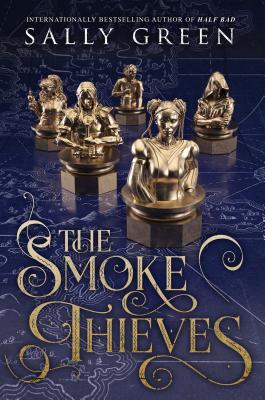 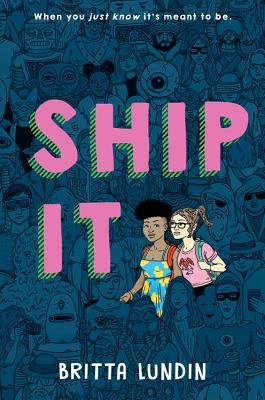 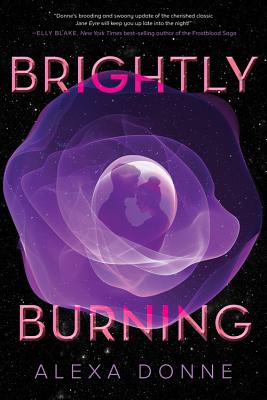 The thrilling prequel to the New York Times-bestselling Summoner series. When stable boy Arcturus accidentally summons a demon and becomes Hominum’s first common summoner, he becomes the key to a secret that the powerful overlords would do anything to keep hidden. Whisked away to Vocans Academy so he can be kept watch over, Arcturus finds himself surrounded by enemies. But he has little time to settle in before his life is turned upside down once again, for Hominum Empire is in turmoil. Rebellious intent simmers among the masses, and it will not be long before it boils over. Arcturus must choose a side . . . or watch an Empire crumble.

In a land tinged with magic and a bustling trade in an illicit supernatural substance, destiny will intertwine the fates of five players: A visionary princess determined to forge her own path.An idealistic solider whose heart is at odds with his duty. A streetwise hunter tracking the most dangerous prey. A charming thief with a powerful hidden identity.A loyal servant on a quest to avenge his kingdom. All are driven by ambition, honor, and desperation on the cusp of war. But who will be left standing when the smoke clears?

CLAIRE is a sixteen-year-old fangirl obsessed with the show Demon Heart. FOREST is an actor on Demon Heart who dreams of bigger roles. When the two meet at a local Comic-Con panel, it’s a dream come true for Claire. Until the Q&A, that is, when Forest laughs off Claire’s assertion that his character is gay. Claire is devastated. After all, every last word of her super-popular fanfic revolves around the romance between Forest’s character and his male frenemy. She can’t believe her hero turned out to be a closed-minded jerk. Forest is mostly confused that anyone would think his character is gay. Because he’s not. Definitely not.

Unfortunately for Demon Heart, when the video of the disastrous Q&A goes viral, the producers have a PR nightmare on their hands. In order to help bolster their image within the LGBTQ+ community-as well as with their fans-they hire Claire to join the cast for the rest of their publicity tour. What ensues is a series of colorful Comic-Con clashes between the fans and the show that lead Forest to question his assumptions about sexuality and help Claire come out of her shell. But how far will Claire go to make her ship canon? To what lengths will Forest go to stop her and protect his career? And will Claire ever get the guts to make a move on Tess, the very cute, extremely cool fanartist she keeps running into? Ship It is a funny, tender, and honest look at all the feels that come with being a fan.

Stella Ainsley leaves poverty behind when she quits her engineering job aboard the Stalwart to become a governess on a private ship. On the Rochester, there’s no water ration, more books than one person could devour in a lifetime, and an AI who seems more friend than robot. But no one warned Stella that the ship seems to be haunted, nor that it may be involved in a conspiracy that could topple the entire interstellar fleet. Surrounded by mysteries, Stella finds her equal in the brooding but kind nineteen-year-old Captain Hugo. When several attempts on his life spark more questions than answers, and the beautiful Bianca Ingram appears at Hugo’s request, his unpredictable behavior causes Stella’s suspicions to mount. Without knowing who to trust, Stella must decide whether to follow her head or her heart. Alexa Donne’s lush and enthralling re-imagining of the classic Jane Eyre, set among the stars, will seduce and beguile you.

WANT TO LEARN ABOUT EVEN MORE NEW RELEASES? CHECK OUT OUR WEEKLY FACEBOOK LIVE STREAM WHERE WE TALK ABOUT ALL THE NEWEST THINGS IN YA!

SECOND STAR TO THE RIGHT 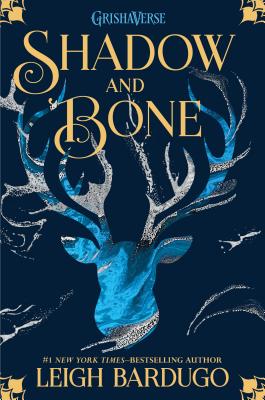 JEALOUS THAT TEENS GET ALL THE BEST BOOKS? WISH YOU AND YOUR FRIENDS COULD GET TOGETHER AND TALK TEEN LIT WITH OTHER ADULTS WHO JUST CAN’T HELP BUT SQUEE OVER THEIR LATEST BOOK BOYFRIEND? NEED A REVOLUTION AGAINST A DYSTOPIAN RULER?

WELL, THEN JOIN US FOR THE SECOND STAR TO THE RIGHT BOOK CLUB ON THE FIRST WEDNESDAY OF EVERY MONTH.