As booksellers, we try to read as many new releases as possible, but there are always some that get away — especially in a year like 2017, which was filled with fantastic writing! Over the next couple of days, a few of us will share the titles we’re still dying to read. First up is Tomoko, BookPeople’s Art Director. 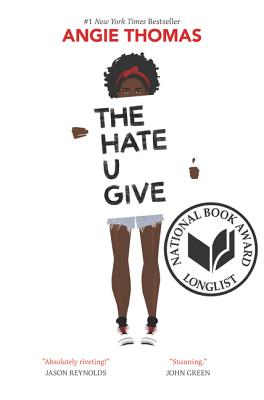 The Hate U Give by Angie Thomas: This story of a young black girl dealing with being the only witness to a policeman shooting her best friend was recently banned by the Katy, Texas Independent School District. It’s so topical and important and Thomas’ writing is so good. I just need to sit down and finish it! 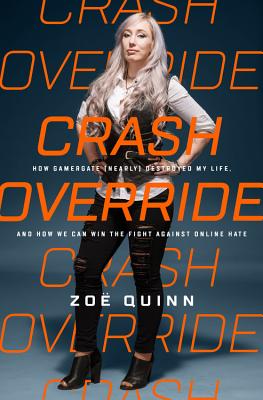 Crash Override by Zoe Quinn: This is another one I really need to finish! The true story of Gamergate and how game designer Zoe Quinn overcame misogynism and trolls to build an anti-online bullying network is so powerful! 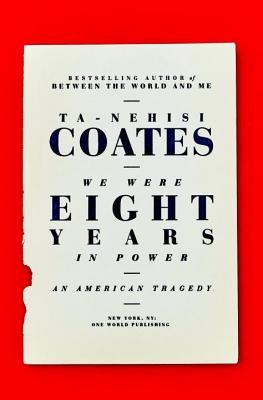 We Were Eight Years in Power by Ta-Nehisi Coates: I read one of the essays in The Atlantic just before the book came out and the writing was so compelling and powerful I immediately wanted to read more of Coates’ work. 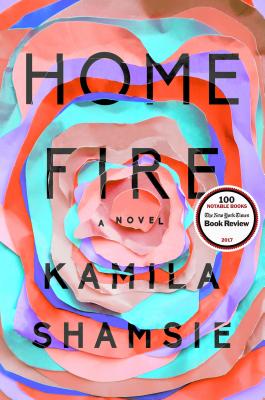 Home Fire by Kamila Shamsie: Riverhead Books is my favorite publisher. Not only do they have fantastic authors (Lesley Nneda Arimah, Mohsin Hamid, Helen Oyeyemi, Masha Gessen), they always make their books look so incredibly beautiful. Home Fire is no exception! It tells the story of a family of British citizens of Pakistani descent, torn apart by secrets, and comes highly recommended by friends. I’ve been wanting to read it for ages.

American Wolf by Nate Blakeslee: O-Six and her wolf pack were basically the only thing people were talking about for a month here at BookPeople … everyone I know who has read Blakeslee’s book has loved it and I really really want to read it too.

Annnd, a few more that come highly recommended, but I still haven’t crossed off my to-read list:

The City of Brass by S.A. Chakraborty
The Talented Ribkins by Ladee Hubbard
The Ministry of Utmost Happiness by Arundhati Roy
The Assassin’s Curse by Kevin Sands (I’ve read his first two and they’re GREAT!)
The Unbeatable Squirrel Girl by Shannon and David Hale

Click here to check out what we DID read this year 😉