We’re just over a week away…

Plot your course. Plan your schedule. And make sure you’re prepared for all the fangirling/fanboying you can handle!

GET THRILLED BY NEW RELEASES 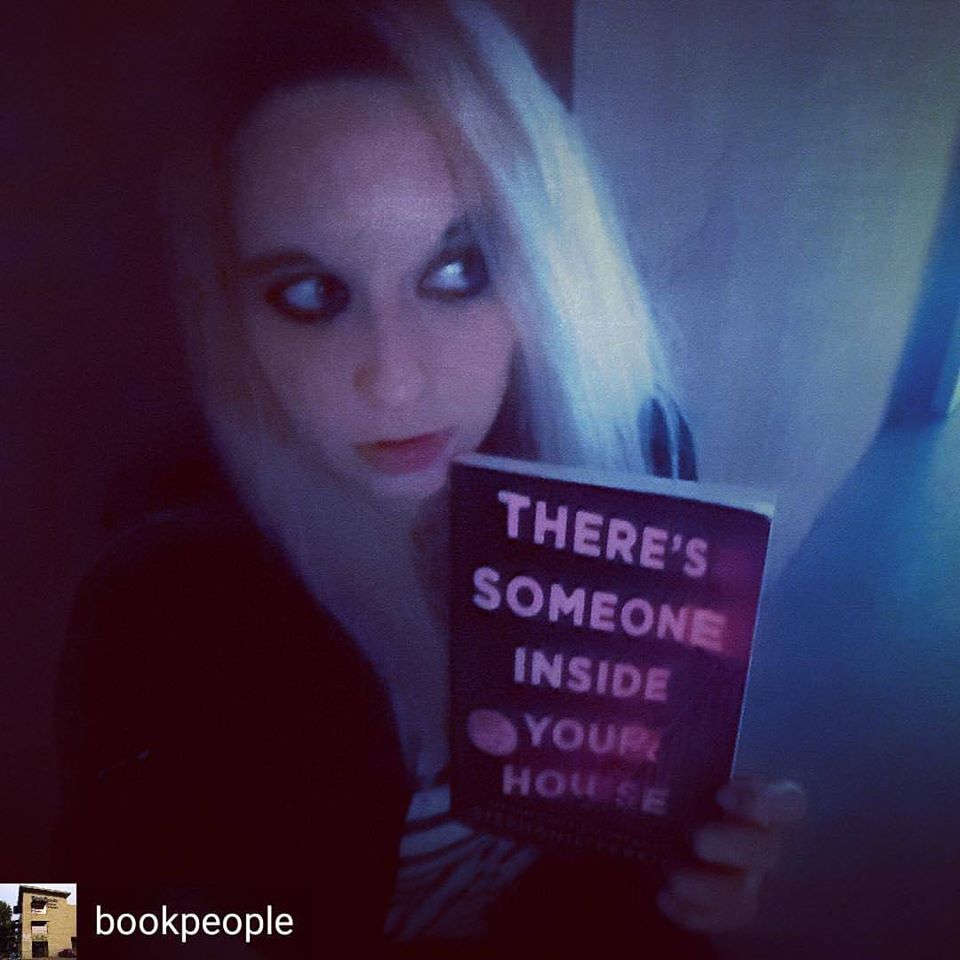 From the author of Anna & The French Kiss comes a brand new thriller that we’re so excited about. YA Specialist, Shannon, says: “I have been impatiently waiting for this book forever. After being left on a cliffhanger by the advanced teaser, this book is screaming to be finished. Every teen horror movie trope comes to life through Stephanie’s amazing writing (as usual). If you need to fill the void Riverdale left in your heart or prep for Halloween grab this book now…before it’s too late.”

Stephanie Perkins will be at the Texas Teen Book Festival on October 7!

About There’s Someone Inside Your House:

It’s been almost a year since Makani Young came to live with her grandmother in landlocked Nebraska, and she’s still adjusting to her new life. And still haunted by her past in Hawaii.Then, one by one, the students of her small town high school begin to die in a series of gruesome murders, each with increasing and grotesque flair. As the terror grows closer and the hunt intensifies for the killer, Makani will be forced to confront her own dark secrets.Stephanie Perkins, bestselling author of Anna and the French Kiss, returns with a fresh take on the classic teen slasher story that’s fun, quick-witted, and completely impossible to put down. 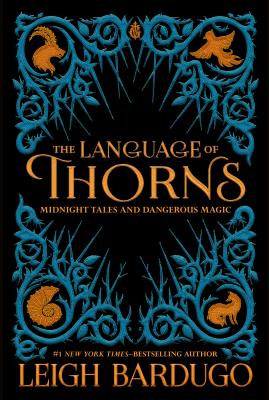 Travel to a world of dark bargains struck by moonlight, of haunted towns and hungry woods, of talking beasts and gingerbread golems, where a young mermaid’s voice can summon deadly storms and where a river might do a lovestruck boy’s bidding but only for a terrible price.

Perfect for new readers and dedicated fans, the tales in The Language of Thorns will transport you to lands both familiar and strange—to a fully realized world of dangerous magic that millions have visited through the novels of the Grishaverse.

This collection of six stories includes three brand-new tales, each of them lavishly illustrated and culminating in stunning full-spread illustrations as rich in detail as the stories themselves.

Time flies when you’re plundering history.
Farway Gaius McCarthy was born outside of time. The son of a time-traveling Recorder from 2354 AD and a gladiator living in Rome in 95 AD, Far’s birth defies the laws of nature. Exploring history himself is all he’s ever wanted, and after failing his final time-traveling exam, Far takes a position commanding a ship with a crew of his friends as part of a black market operation to steal valuables from the past.
But during a heist on the sinking Titanic, Far meets a mysterious girl who always seems to be one step ahead of him. Armed with knowledge that will bring Far’s very existence into question, she will lead Far and his team on a race through time to discover a frightening truth: History is not as steady as it seems.
In this heart-stopping adventure, Ryan Graudin has created a fast-paced world that defies time and space.

Ryan Graudin will be at the Texas Teen Book Festival on October 7!!!

EVENTS AT BOOKPEOPLE ARE EPIC 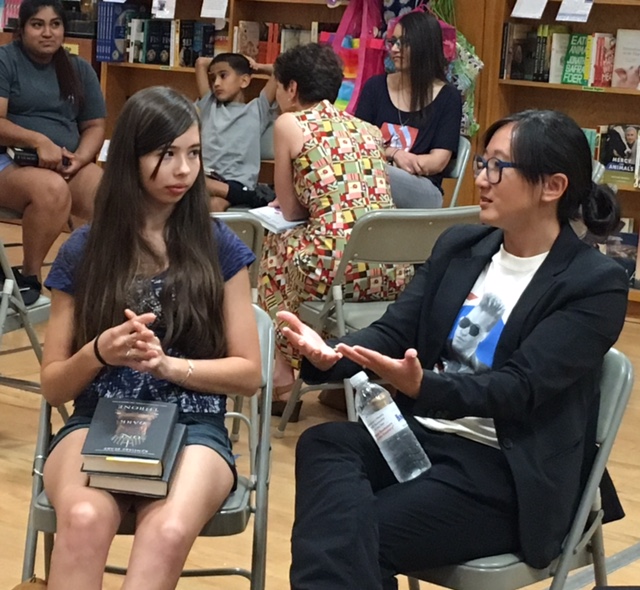 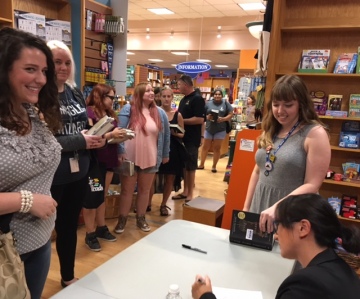 The Epic Reads tour featuring: Kendare Blake, Katharine McGee, and Annie Barrows stopped by last week for a round of book speed dating, and it was a blast! If you missed it, you can still get signed copies of the books in the store or on the site, so what are you waiting for! Get your books now!