How to Write Good

Come meet and get your photo taken with Ryan Higa! Books will be pre-signed, photos will professionally taken and available on the How to Write Good  tour site after the event.

How to Write Good is a memoir from one of the most popular YouTubers ever! An unconventional, irreverent, yet heartfelt memoir with pictures! And illustrations! And, y’know, words. 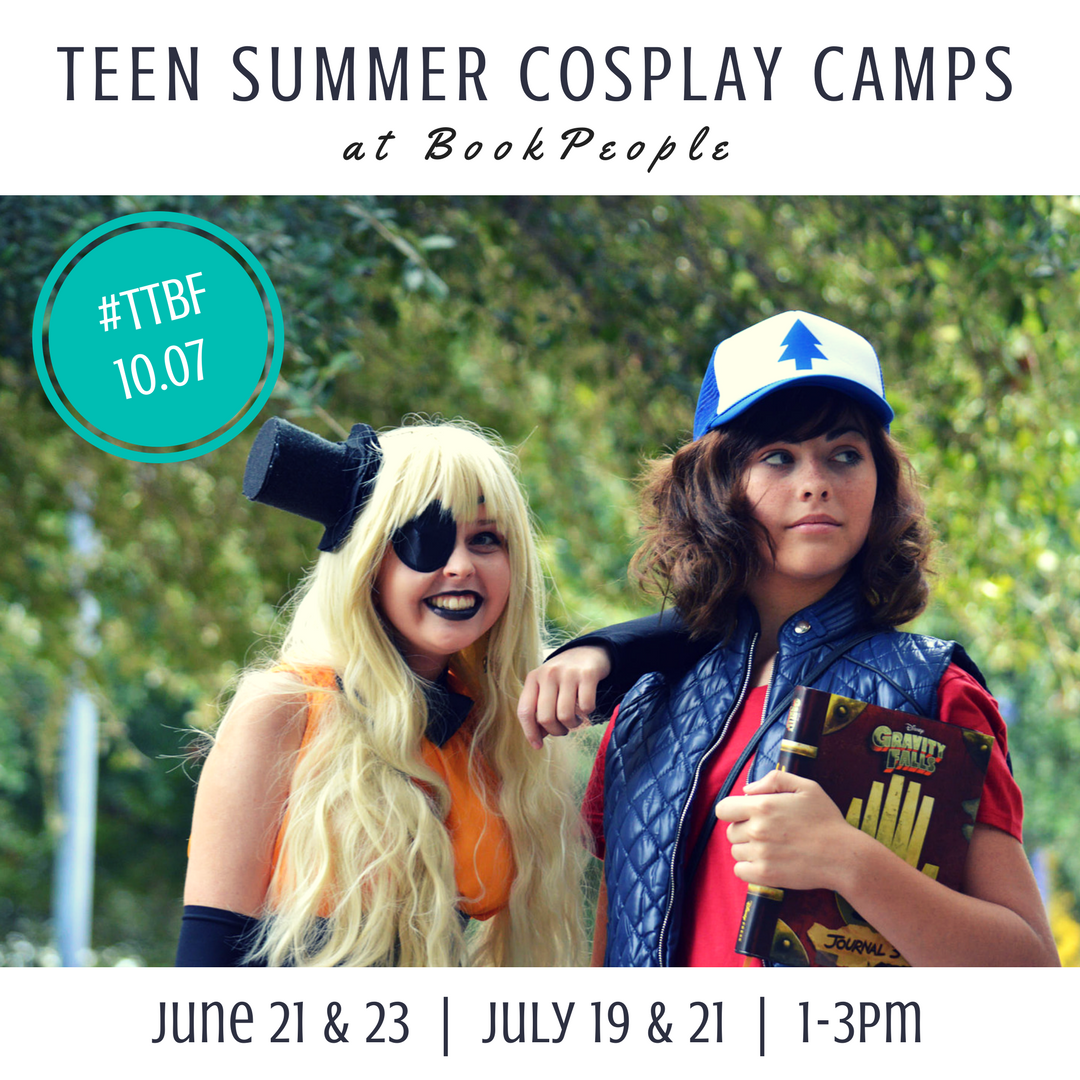 Join us for these workshops about how to make your fandoms come to life in a costume, and get ready for the Texas Teen Book Festival’s costume contest! Details at bookpeople.com, registration is free!

Lord of Shadows by Cassandra Clare

Sunny Los Angeles can be a dark place indeed in Cassandra Clare’s Lord of Shadows, the sequel to the #1 New York Times and USA TODAY bestselling Lady Midnight. Lord of Shadows is a Shadowhunters novel.Emma Carstairs has finally avenged her parents. She thought she’d be at peace. But she is anything but calm. Torn between her desire for her parabatai Julian and her desire to protect him from the brutal consequences of parabatai relationships, she has begun dating his brother, Mark. But Mark has spent the past five years trapped in Faerie; can he ever truly be a Shadowhunter again?And the faerie courts are not silent. The Unseelie King is tired of the Cold Peace, and will no longer concede to the Shadowhunters’ demands. Caught between the demands of faerie and the laws of the Clave, Emma, Julian, and Mark must find a way to come together to defend everything they hold dear–before it’s too late. 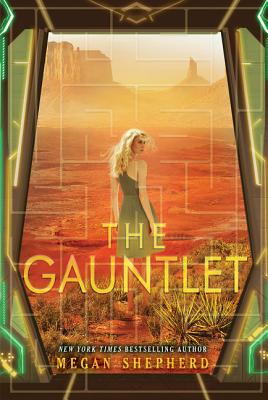 The Gauntlet by Megan Shepherd

Perfect for fans of Scott Westerfeld and The Maze Runner, The Gauntlet is the gripping finale to the thrilling and addictive Cage series about teens abducted from Earth by an otherworldly race–from Megan Shepherd, the New York Times bestselling author of the Madman’s Daughter series.

Cora and her friends have escaped the Kindred station and landed at Armstrong–a supposed safe haven on a small moon–where they plan to regroup and figure out how to win the Gauntlet, the challenging competition to prove humanity’s intelligence and set them free. But Armstrong is no paradise; ruled by a power-hungry sheriff, it’s a violent world where the teens are enslaved and put to work in mines. As Nok’s due date grows closer, and Mali and Leon journey across space to rescue Cassian, the former inhabitants of the cage are up against impossible odds.

With the whole universe at stake, Cora will do whatever it takes, including pushing her body and mind to the breaking point, to escape Armstrong and run the Gauntlet. But it isn’t just a deranged sheriff she has to overcome: the other intelligent species–the Axion, Kindred, Gatherers, and Mosca–all have their own reasons to stop her. Not knowing who to trust, Cora must rely on her own instincts to win the competition, which could change the world–though it might destroy her in the process.

Coming to the TPC Blog!

In June the Teen Press Corps is going to be doing a special 20th Anniversary Harry Potter Blog Month! We’ll be talking about our favorite books, characters, food recipes, what to expect from friends of different houses, and more! Don’t miss a single magical day of wizarding fun!