Meghan says: This exhilarating, high-altitude adventure follows fourteen-year-old Peak Marcello on the mountaineering adventure of a lifetime – a chance to become the youngest climber ever to summit the most famous mountain in the world. Of course summiting Everest isn’t exactly an easy walk in the park, and he isn’t the only teen trying to do it.

Kathleen says: This book reads like a real-life adventure story! Fourteen-year-old Peak has the opportunity to climb Mt. Everest with his long-lost father. What sounds like an amazing experience comes with agonizing risks. Fast-paced and exhilarating!

Meghan says: Pulling absolutely no punches, Andrew Smith gives us Ryan Dean, a.k.a. Winger, in all his glorious imperfection—a 14-year-old smartypants in the 11th grade; rugby player; rule breaker (sort of ); who’s hopelessly in love with Anne, his 16-year-old best friend. Careening between triumph and serious tragedy, this boarding house novel gives us an uproariously ribald, unflinchingly raw, and surprisingly deep take on friendship, love, and growing up.

Ellen says: I loved Andrew Smith’s recent book, Grasshopper Jungle, and this is another favorite! Finn and his friend embark on a roadtrip, but as roadtrips are wont to go, the unexpected happens.  I like how the story looks at Finn’s past, present, and how those two things may or may not affect his future. This book is at once tragic, funny, and real, but with a touch of the unbelievable that makes it perfect. This is a must read!

Ruta Supetys – Between Shades of Gray

Meghan says: Set during Stalin’s invasion of Lithuania and chronicling one girl’s tale of deportation, privation, and a decade lost in Siberia, this powerful story is a riveting and deeply sad look at a moment of history that isn’t often talked about.

Ruta Supetys – Out of the Easy

Ellen says: I love New Orleans and will read almost anything having to do with the city. This book takes place in the 1950s, and the city is so vibrantly depicted that I could imagine it with all my senses. Josie, the main character, is also the kind of girl I would like to have as my friend. She’s funny, smart, driven, independent, and an all-around likeable girl. I liked the story, too, for its elements of mystery (there has been a murder!), historical references, and supporting cast of colorful characters.

Ruta Supetys – Out of the Easy

Consuelo says: New Orleans, beautiful and soulful, is one of my favorite cities and I am drawn to tales that take place there. As far as young adult novels go, I found Out of the Easy refreshing. Its unconventional setting and subject matter set the book apart, but its main draw is its characters. They pull you in and compel you to keep reading. The relationship between Josie and Willie, the madam of her mother’s brothel, is particularly interesting and nuanced. These are two fantastically strong female characters who play off each other in surprising ways. It’s a dynamic that reflects the story as a whole – heartfelt and a little off kilter. 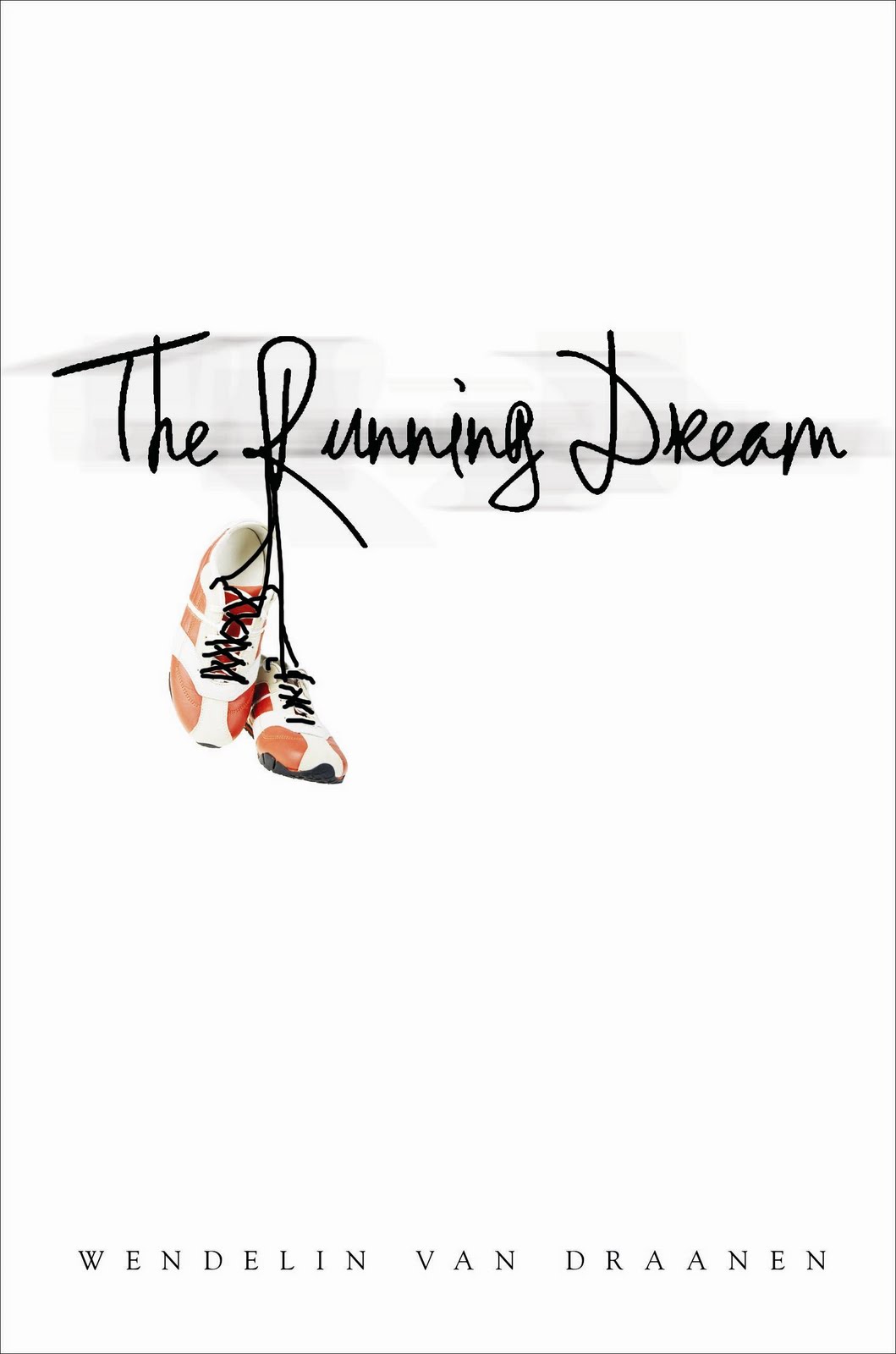 Meghan says: Jessica’s a runner. She always has been. But now everything has changed. Without one of her legs, everything is suddenly more difficult. She doesn’t even really feel like herself. But with the help of her track team, Jessica’s trying to get back to a life and a future not defined by her injury. And with the help of technology, maybe there’s even a chance that she can one day do the one thing that has always made her feel most alive: Running.

Ta’necia says: Imagine doing something you love and it being taken away from you in an instant. This was what it was like for Jessica and her love for running. Jessica had it all: good friends, a great family, and she was the fastest girl on her track team. Until she is in a horrible accident that leaves her an amputee. Jessica’s story seems sad at first, but I will tell you that it’s so much more than that. It’s a beautiful and intriguing story of overcoming obstacles, family, and finding friends in unlikely places.

Padma Venkatraman – A Time to Dance Ellen says: I love this BEAUTIFUL novel about Veda, a gifted dancer, Veda’s dance dreams fall away when she loses her foot in an auto accident. But since she is a dancer to her core, she pushes herself to relearn how to dance. Written in verse, the rhythm of the words beats along with Veda’s heart. Spiritual, inspiring, honest, and vivid, this is a great read that was inspired by a true story.

Meghan says: When she dances, Veda’s world vanishes, leaving only music, movement, and story pulsing through her body. She knows dance is her destiny. So when an accident makes her an amputee, her vision of the future and her place in the world crumbles to dust. But as she struggles to re-train her body, she discovers that the power to dance truly comes from within. This is a beautiful and exceptional story of art, strength, and transformation. 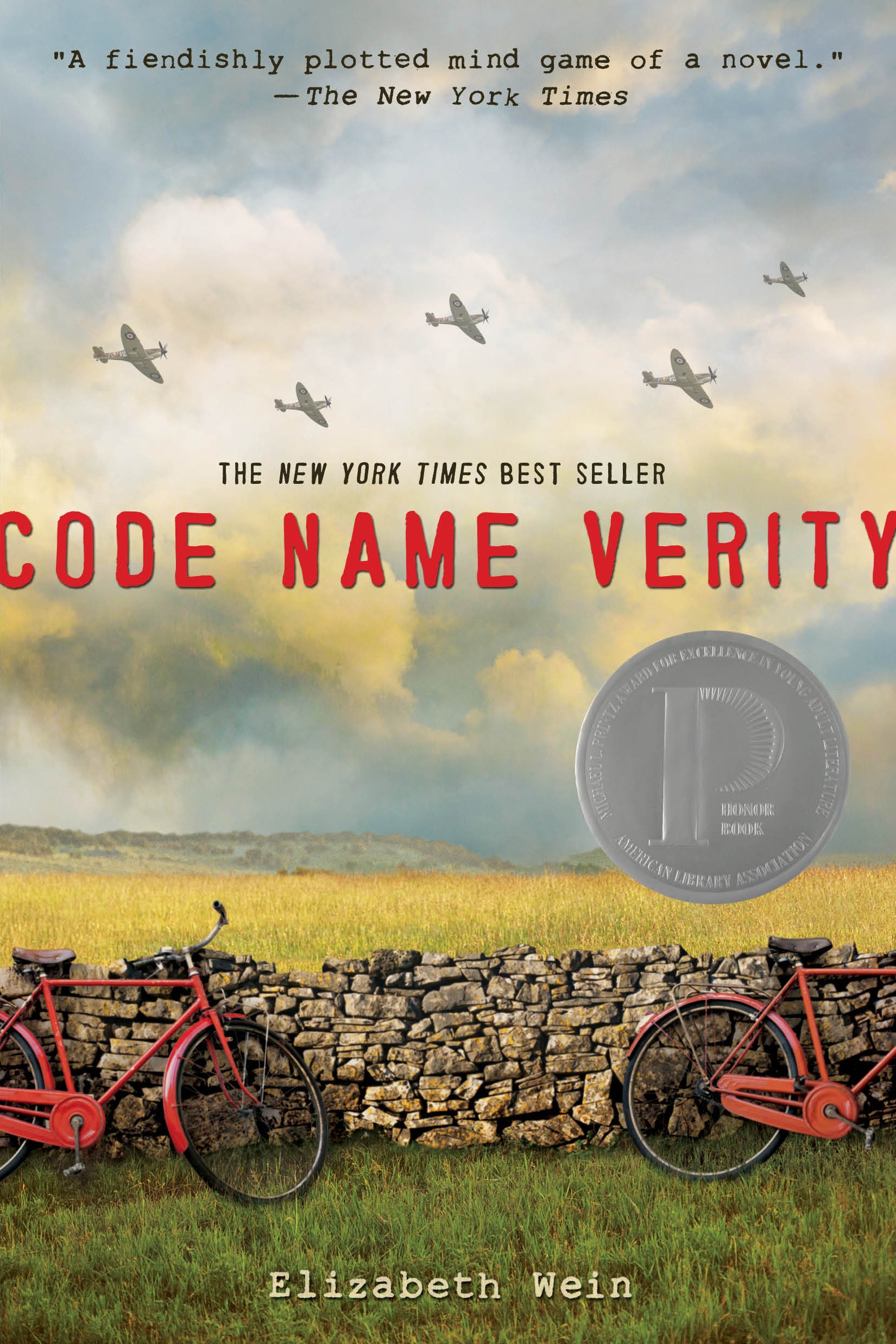 Katie says: This is, no exaggeration, my favorite book. Friendship. War. Betrayal. Bravery. Fear. Love. Adventure. And truth: The deadly truth, the secret truth, the lying-through-your-teeth truth. CNV has it all and more. This ain’t your gramma’s WWII narrative. VIVA VERITY!

Meghan says: This superb World War II novel will keep readers on the edges of their seats from the first page to the last with a harrowing and intricately plotted tale of espionage, captivity, and survival that takes two girls behind enemy lines and tests the capacity of their courage and the power of their friendship. I stayed up well past my bedtime to finish this incredible story, and stayed up even later, bowled over by the weight of its heart-wrenching conclusion. 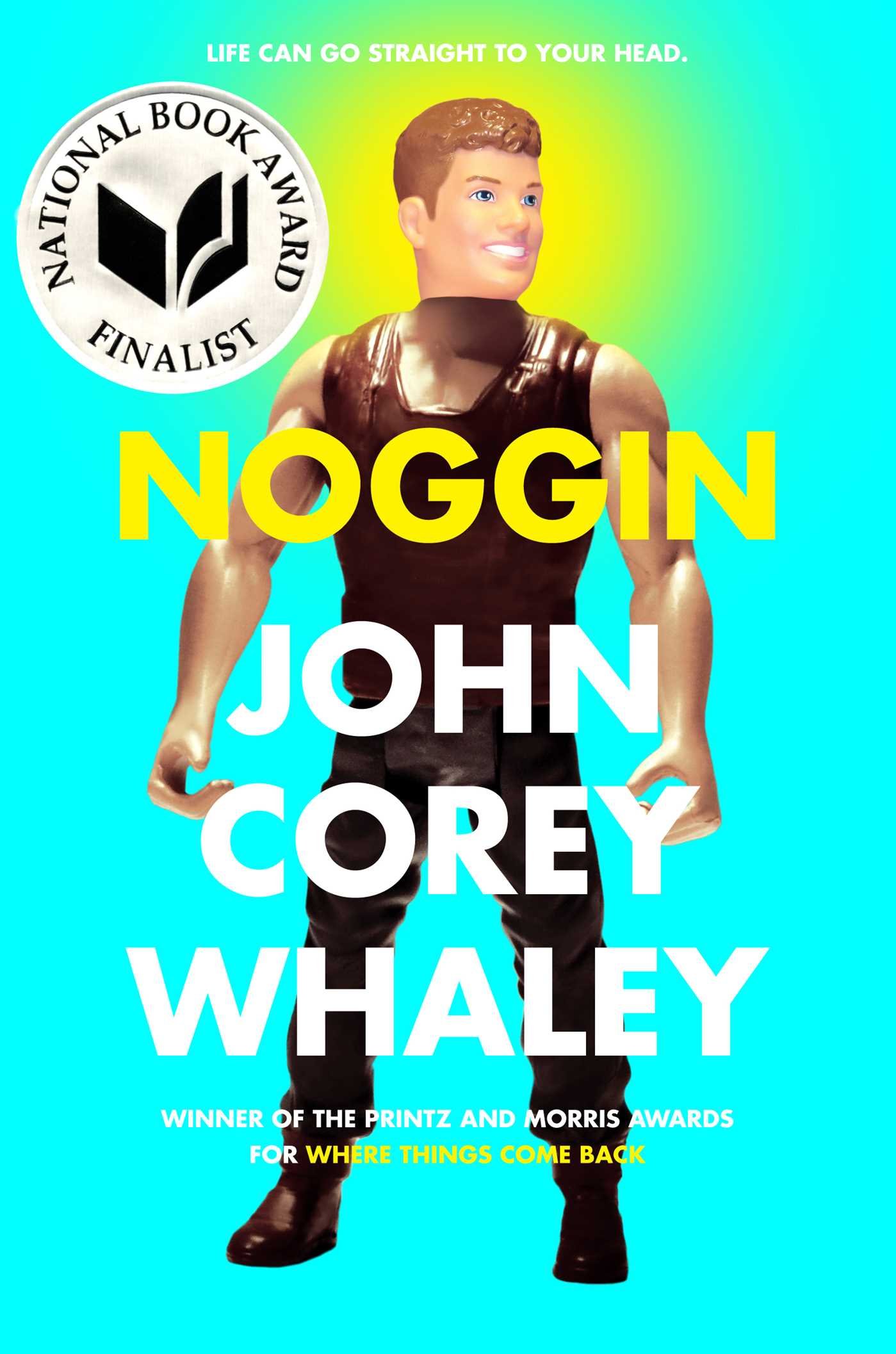 Ta’Necia says: This was a mind-blowing and hilarious read that I couldn’t put down. Travis is a sixteen year old boy who has cancer and is dying. When an opportunity opens up for him to receive a life-changing procedure that involves being beheaded and inheriting a new and healthier body- he can’t help but jump at the opportunity. But there’s a catch- he will have to  be dead and wait five years for his new body. Fast-forward five years later, Travis was dead and now alive, his parents are divorced, technology has advanced, and he feels sixteen. . .but he’s twenty-one. This is an outrageous story of a boy who has to fill-in-the-blanks and pick-up where he left off in a changing world that has seemingly left him behind. This book captures the honest and comical moments of being a teenager in this ever-changing world. Loved it.

Plus, we have one amazing YA event tonight, so don’t miss it!