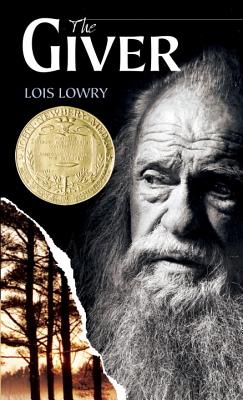 Good news for fans looking forward to the film production of Lois Lowry’s The Giver; The Washington Post reports Lowry has given the film adaptation of her classic dystopian novel the thumbs up.

“The movie made much more complex the character of the Chief Elder,” the head of the society, Lowry says. “And then once they cast Meryl Streep — who never would have taken the role the way I wrote it in the book — the quality of her acting, just the turn of her eyes or the way her mouth curves, it was astounding to watch her. Now I wish I could go back and write the book the way she performed it.”

The film hits screens August 15. The book is on our shelves now. (And you know we always recommend reading the book before seeing the movie.) What do you think? Were you excited before? Are you even more excited now? Will you buy a ticket to The Giver?

4 thoughts on “Lois Lowry Gives ‘The Giver’ The Thumbs Up”