Each month, Jan, one of our intrepid booksellers, picks a different topic and tells us about her must-read books in that genre. This month she’s vloggin’ about two profound and influential books from Japanese authors!

Books Discussed In This Blog: 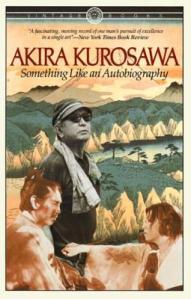 “SOMETHING LIKE AN AUTOBIOGRAPHY in Kurosawa’s own  words, details his personal and professional life from his childhood until his global success in 1950 with Rashomon. It outlines his experience in the Great Kanto Earthquake of 1923, his idolization of his older brother–and the tragedy of that brother’s suicide, his dreams of becoming a painter–and giving up on those dreams because materials were too expensive, his apprenticeship as assistant director, then career as director at Toho Studios, his experience as a home-bound Japanese citizen during the war… What we get is the closest to Kurosawa’s truth that we will ever get outside of his films…” 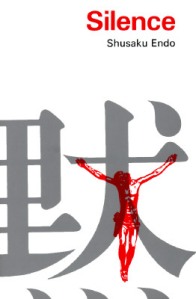 “Silence represents the angish, rather than the joy of faith, the problems of God through man, martyrdom and mercy, the resiliency of custom, and the ultimate failure of two cultures meeting on a religious stage–both of which are so deeply unwilling to yeild. Endo wrote about these themes in nearly all of his work, including the aforementioned Life of Jesus, and the newest translation of one of his final novels Kiku’s Prayer (which I’m currently reading)…”