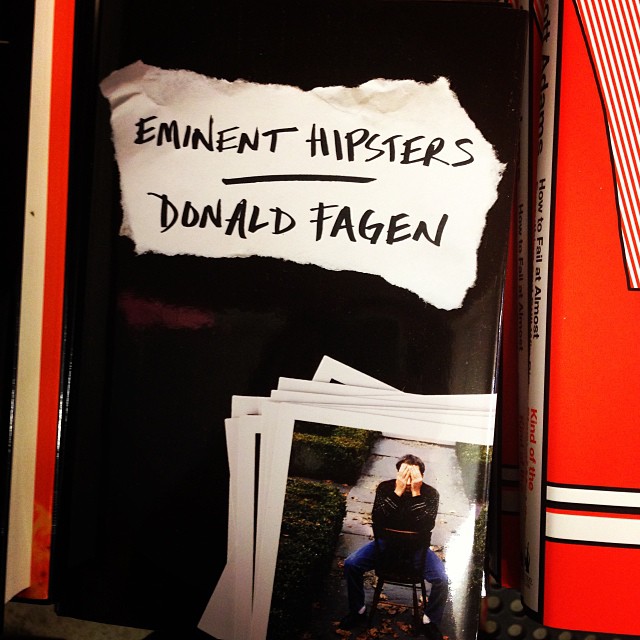 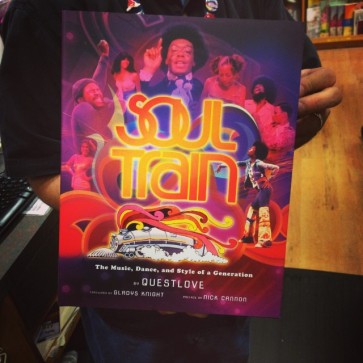 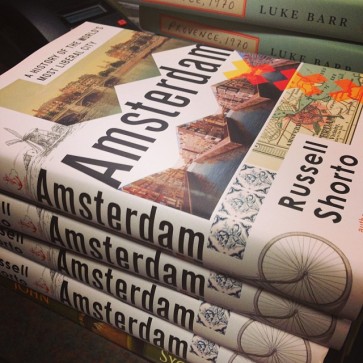 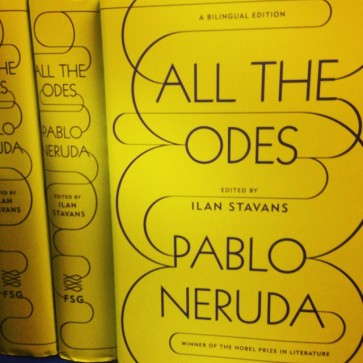 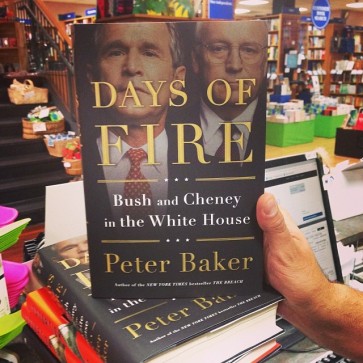 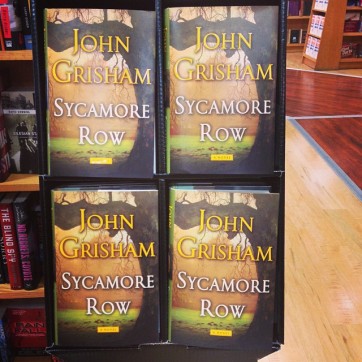 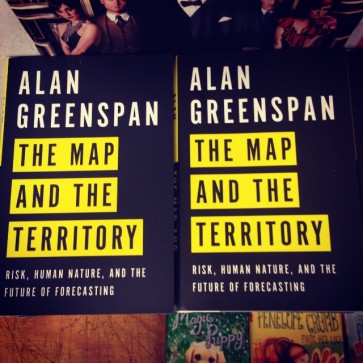 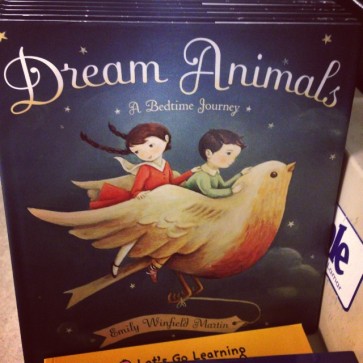 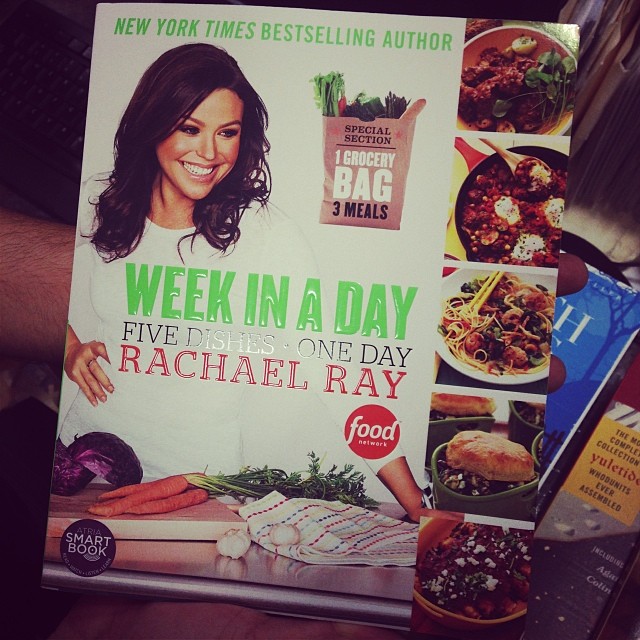 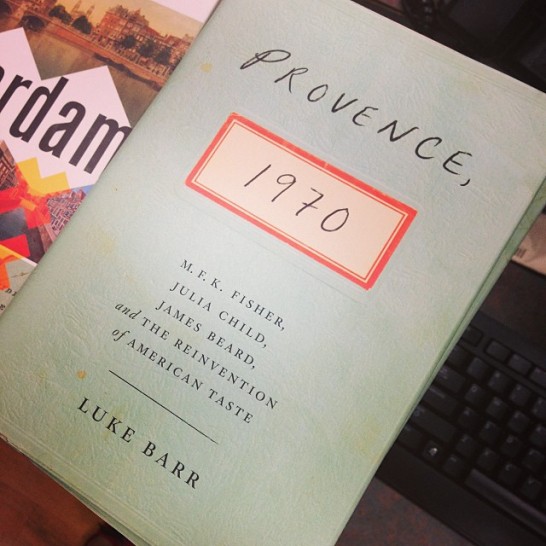 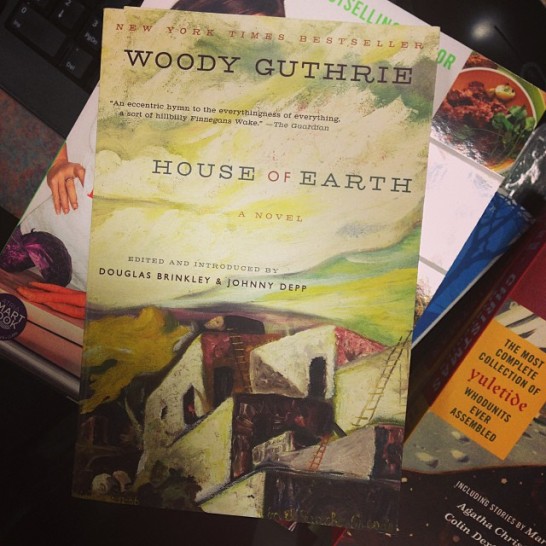 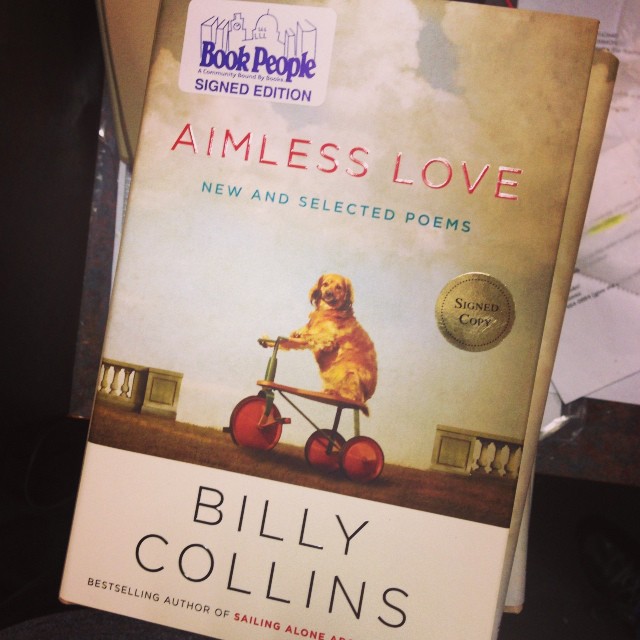 THE GOLDFINCH by DONNA TARTT

The Goldfinch is a novel of shocking narrative energy and power. It combines unforgettably vivid characters, mesmerizing language, and breathtaking suspense, while plumbing with a philosopher’s calm the deepest mysteries of love, identity, and art.

Thursday, November 7th at 7PM Donna Tartt will be at the store to sign copies of her latest book. It is a signing only. To enter the signing line you must purchase a copy of The Goldfinch, and you will receive a ticket to the enter the signing line. To get more information, see our event page at bookpeople.com

WE ARE WATER by WALLY LAMB

Anna Oh, a middle-age wife, mother and artist, divorces her husband after 27 years of marriage to marry Vivica, the Manhattan art dealer who orchestrated her professional success.

BookPeople has SIGNED COPIES available on our shelves and at bookpeople.com. If purchasing online, write “signed copy” in the comment section. Available while supplies last.

In Sycamore Row, John Grisham returns to the setting and the compelling characters that first established him as America’s favorite storyteller. Here, in his most assured and thrilling novel yet, is a powerful testament to the fact that Grisham remains the master of the legal thriller, nearly twenty-five years after the publication of A Time to Kill.

HOUSE OF EARTH by WOODIE GUTHRIE

Available at last, legendary folk singer and American icon Guthrie’s only finished novel: a prophetic and powerful portrait of two hardscrabble farmers struggling to survive the elements and other powerful forces of destruction during the Dust Bowl.

Sam Shepard is arguably America’s finest working dramatist, as well as an accomplished screenwriter, actor, and director. Winner of a Pulitzer Prize, he has written more than forty-five plays. Shepard has also appeared in more than fifty films. Despite the publicity his work and life have attracted, however, Shepard remains a strongly private man who has said many times that he will never write a memoir. But he has written intensively about his inner life and creative work to his former father-in-law and housemate, Johnny Dark, who has been Shepard’s closest friend, surrogate brother (they’re nearly the same age), and even artistic muse for forty-five years and counting.

A witty, revealing, sharply written work of memoir and criticism by the cofounder of Steely Dan.

Musician and songwriter Donald Fagen presents a group of vivid set pieces in his entertaining debut as an author, from portraits of the cultural figures and currents that shaped him as a youth to an account of his college days and of life on the road.

THE MAP AND THE TERRITORY by ALAN GREENSPAN

The Map and the Territory is nothing less than an effort to update our forecasting conceptual grid. It integrates the history of economic prediction, the new work of behavioral economists, and the fruits of the author’s own remarkable career to offer a thrillingly lucid and empirically based grounding in what we can know about economic forecasting and what we can’t. The book explores how culture is and isn’t destiny and probes what we can predict about the world’s biggest looming challenges, from debt and the reform of the welfare state to natural disasters in an age of global warming.

An endlessly entertaining portrait of the city of Amsterdam and the ideas that make it unique, by the author of the acclaimed Island at the Center of the World. Tourists know Amsterdam as a picturesque city of low-slung brick houses lining tidy canals; student travelers know it for its legal brothels and hash bars; art lovers know it for Rembrandt’s glorious portraits.

Provence, 1970 is about a singular historic moment. In the winter of that year, more or less coincidentally, the iconic culinary figures James Beard, M.F.K. Fisher, Julia Child, Richard Olney, Simone Beck, and Judith Jones found themselves together in the South of France. They cooked and ate, talked and argued, about the future of food in America, the meaning of taste, and the limits of snobbery. Without quite realizing it, they were shaping today’s tastes and culture, the way we eat now.

From Ahmir “Questlove” Thompson of the award-winning hip-hop group the Roots, comes this vibrant book commemorating the legacy of Soul Train–the cultural phenomenon. Questlove reveals the remarkable story of the captivating program, and his text is paired with more than 350 photographs of the show’s most memorable episodes and the larger-than-life characters who defined it: the great host Don Cornelius, the extraordinary musicians, and the people who lived the phenomenon from dance floor. Gladys Knight contributed a foreword to this incredible volume. Nick Cannon contributed the preface.

DAYS OF FIRE by PETER BAKER

In Days of Fire, Peter Baker, Chief White House Correspondent for The New York Times, takes us on a gripping and intimate journey through the eight years of the Bush and Cheney administration in a tour-de-force narrative of a dramatic and controversial presidency. This book is a monumental and definitive work that will rank with the best of presidential histories. As absorbing as a thriller, it is eye-opening and essential reading.

ALL THE ODES edited by ILAN STAVANS

Pablo Neruda was a master of the ode, which he conceived as an homage to just about everything that surrounded him—from an artichoke to the clouds in the sky, from the moon to his own friendship with Federico García Lorca, from the seasons to his favorite places in Chile. He was in his late forties when he committed himself to writing an ode a week and in the end produced a total of 225, which are dispersed throughout his varied oeuvre.

From the two-term Poet Laureate of the United States Billy Collins, comes his first compilation of new and selected poems in twelve years. Aimless Love combines more than fifty new poems with selections from four previous books. Collins’s unmistakable voice, which brings together plain speech with imaginative surprise, is clearly heard on every page.

BookPeople has SIGNED COPIES available on our shelves and at bookpeople.com. If purchasing online, write “signed copy” in the comment section. Available while supplies last.

WEEK IN A DAY by RACHAEL RAY

Wondering what to make for dinner tonight—and for the rest of the week? Here’s an easy way to prepare a week’s worth of meals, for yourself or the whole family, in just one day.

Monday, November 18th at 6PM Rachael Ray will be at the store to sign copies of her latest cookbook. It is a signing only. To enter the signing line you must purchase a copy of Week in the Day, and you will receive a ticket to the enter the signing line. To get more information, see our event page at bookpeople.com

ISA DOES IT by ISA CHANDRA MOSKOWITZ

Recipes, tips, and strategies for easy, delicious vegan meals every day of the week, from America’s bestselling vegan cookbook author.

How does Isa Chandra Moskowitz make flavorful and satisfying vegan meals from scratch every day, often in 30 minutes or less? It’s easy! In ISA DOES IT, the beloved cookbook author shares 150 new recipes to make weeknight cooking a snap.

What if the whole world was a lie? What if a single revelation like a single choice changed everything? The explosive conclusion to Roth’s bestselling Divergent trilogy reveals the secrets of the dystopian world that has captivated millions of readers.

A rare, enchanted book that pulses with the peculiar magic of dreams and the limitless wonder of childhood. A new book that somehow feels like an old friend. ~ Meghan G.

Ideal for bed time reading, this book will appeal to parents and children who love Grandfather Twilight and On the Night That You Were Born. Author, illustrator, and creator of The Black Apple Etsy shop, Emily Martin convinces children to close their eyes and discover who their dream animal might be—and what dream it might take them to.

Alex has been given a saccharine, sappy, silly-sweet picture book about Birthday Bunny that his grandma found at a garage sale. Alex isn’t interested—until he decides to make the book something he’d actually like to read. So he takes out his pencil, sharpens his creativity, and totally transforms the story!

Sunday, October 27th at 11:30AM both Jon Scieszka and Mac Barnett will be at the store to talk about and sign copies of Battle Bunny. Hop over and join us.