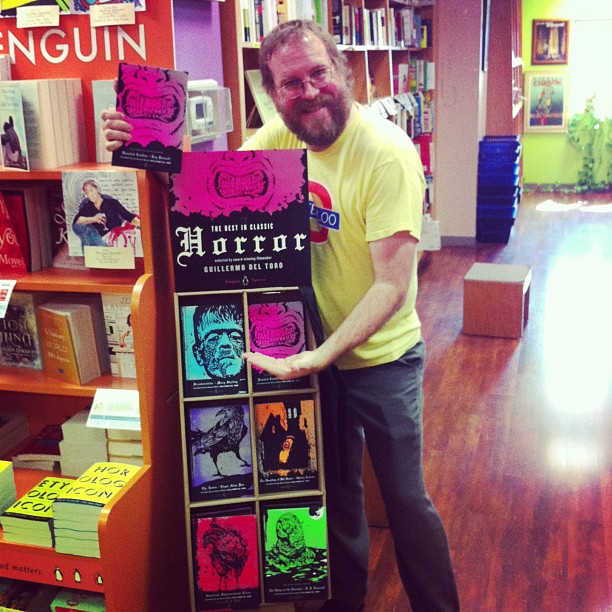 Guillermo Del Toro is a singular voice in the world of horror and dark fantasy filmmaking. As a director, he has given us films that are already classics on the genre such as The Devil’s Backbone and Pan’s Labyrinth. As a producer he has helped shape and give voice to the filmmakers behind such films as The Orphanage, Mama, and Don’t Be Afraid of the Dark. Even Mike MIgnola’s seminal comic book creation, Hellboy, has seen his silver screen adventures chronicled by this grand Mexican auteur.

After penning a fantastic introduction to Penguin Book’s collection of Arthur Machen short stories, The White People And Other Weird Stories (read back in February by The Nightmare Factory Book Club), the two have realized that now is not the time to let a good thing die and thus have reunited to produce Penguin Horror Curated By Guillermo Del Toro.

Each hardcover book in the series features a brand new delightfully creepy cover and a series introduction by Del Toro. There is not a stinker among the collection and, in fact, it features a brand new book of long out of print stories by forgotten master of terror, Ray Russell.

Ray Russell, first and foremost, was the fiction editor of Playboy magazine who oversaw some of the first publications of stories from such writers as Kurt Vonnegut, Ray Bradbury, Robert Bloch, and Richard Matheson and Charles Beaumont of Twilight Zone fame. But he also wrote highly acclaimed gothic tales which Stephen King himself has declared to be the best examples of the genre in modern times. His out of print 1962 novel The Case Against Satan was author Darrell Schewitzer’s best horror book in Stephen Jones and Kim Newman study of the genre, Horror: Another 100 Best Books.

I am supremely excited to see Ray Russell’s Haunted Castles: The Complete Gothic Stories included in this series amongst other horrific masterpieces such as Frankenstein by Mary Shelly, The Raven by Edgar Allan Poe, Shirley Jackson’s The Haunting of Hill House, the S. T. Joshi edited collection of American Supernatural Tales, and H.P. Lovecraft’s The Thing On The Doorstep.

I can’t wait to see more books selected for the series and hopefully we might just see a collection of the stories of Charles Beaumont further down the road. 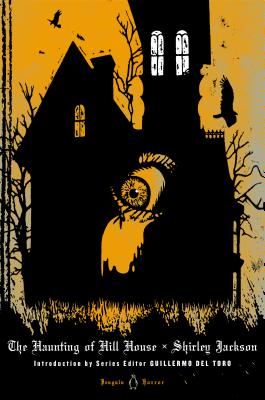 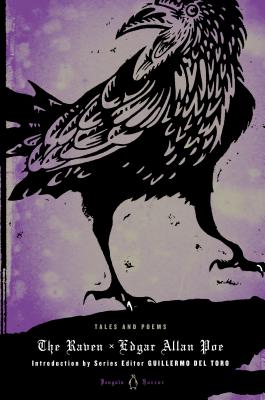