Each month I’ll be investigating events around town that might pique the interest of book nerds, the literature obsessed, and those who enjoy stimulating entertainment and socializing.

Not surprisingly, Austin has a number of things going on every month the BookPeople community would enjoy.

Free and open to the public! This convention features up-and-coming Mexican American and Latino comic book artists and creators showcasing their work, as well as Latino ‘zine artists, filmmakers, and cosplay enthusiasts.

There will be workshops, guest speakers, and panel discussions, as well as Latino-themed superhero movie screenings all day.  There will be culturally-relevant nerd music on hand as well as raspas and other great food.

Lone Star Zine Fest is a FREE, fun, and engaging event open to the general public and appropriate for all ages.

At the heart of the event is an exhibition with over three dozen tables featuring Central Texas zine creators, collectives, distributors, retailers, libraries, and small presses sharing their amazing work in one big room and showcasing the diversity of expression made possible by independent- and self-publishing.

To find out more, visit facebook.com/lonestarzinefest (where you can RSVP for the Fest), follow on Instagram, or search for #LSZineFest.

Select Fridays & Saturdays @ The North Door and The Spiderhouse Ballroom 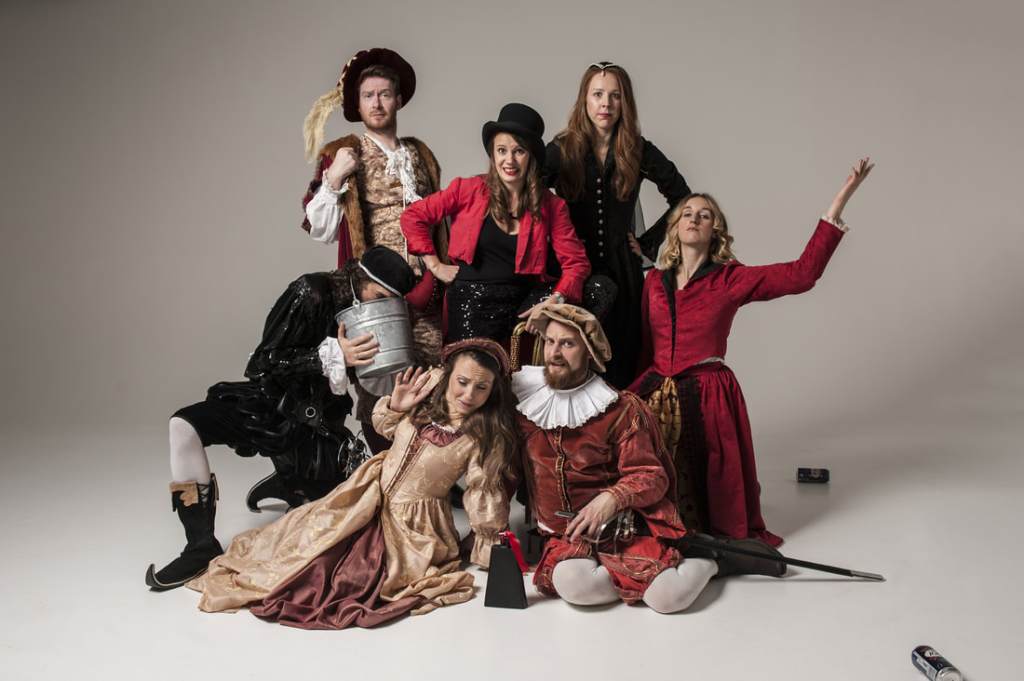 Shit-faced Shakespeare® is the deeply highbrow fusion of an entirely serious Shakespeare play with an entirely shit-faced cast. Outrageously raucous and completely unpredictable, the show has been running since 2010 and has already entertained over 200,000 eager theatre goers across the UK, US, and Australia. Having successfully completed multiple sell-out runs of the Edinburgh and Brighton Fringe festivals, the Magnificent Bastards made their way stateside in 2015 to Boston and have been enjoying smashingly successful runs on both sides of the pond since. 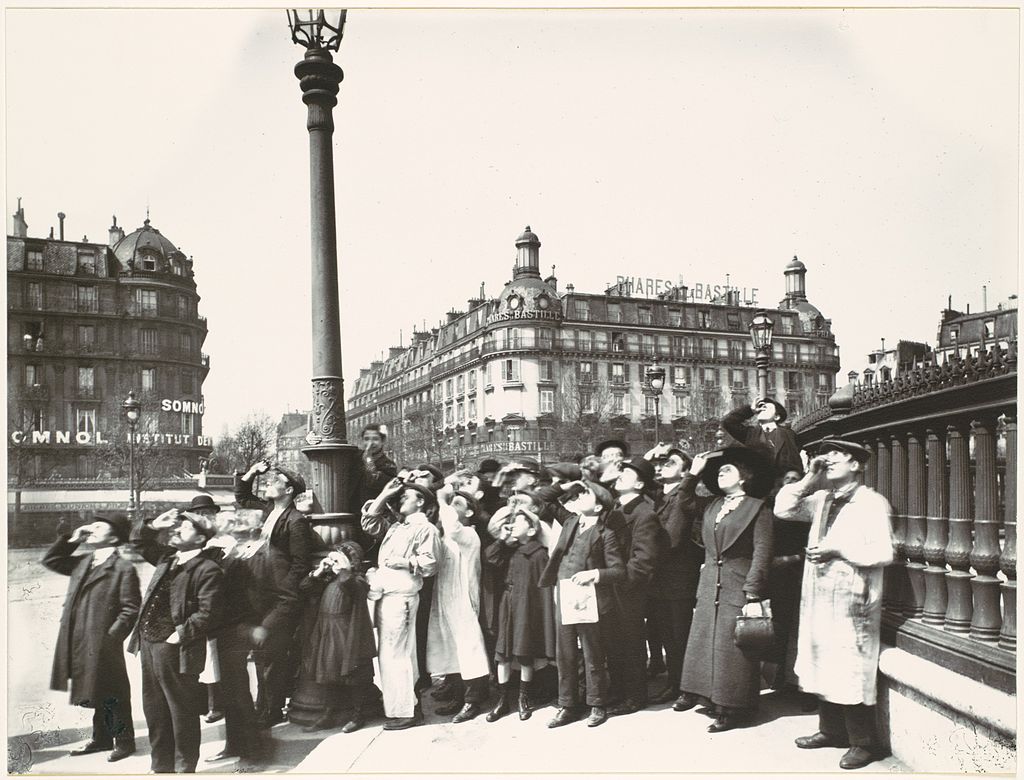 Eugène Atget trained his lens on the city and people of Paris for nearly four decades. The resulting photographic archive presents an enigmatic portrait of an evolving metropolis at the dawn of the twentieth century. This exhibition pairs over thirty photographs, printed from Atget’s glass plate negatives, with etchings, engravings, and lithographs by other artists to highlight photography’s role as a new medium of illustration in popular print media, architectural documentation, and the reproduction of artworks.

Get in the Game: The Fight for Equality in American Sports 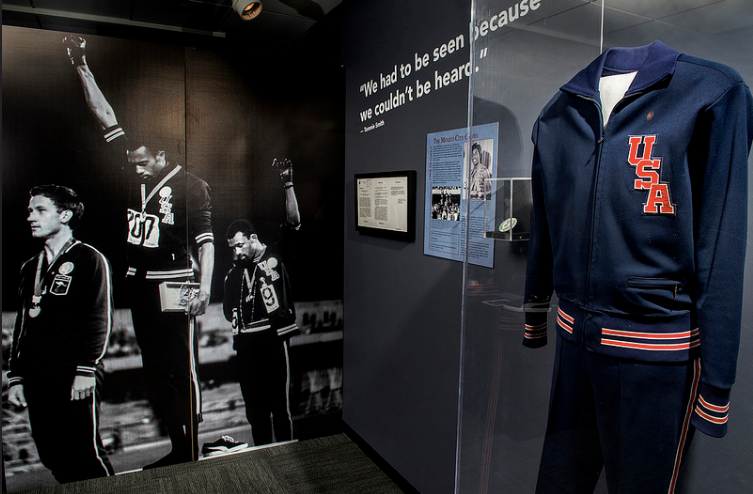 Get in the Game: The Fight for Equality in American Sports examines the intersection of social justice and sports in the United States. The exhibition celebrates athletes who have broken barriers and spoken out for equality, both on and off the playing field. Beginning in the late 19th century and continuing through current day, Get in the Game encourages visitors to think about sports as part of an ongoing national conversation and as a vehicle for social change. 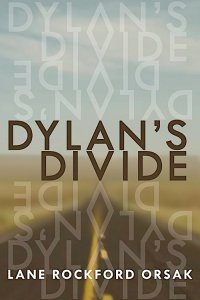 A book signing and fundraising event for Samaritan Center with author Lane Rockford Orsak. Dylan’s Divide is his 6th novel and is the story of an Afghanistan war veteran’s homecoming.

Live music by Rey Arteaga, and a performance from the book by actor Judd Farris.

An Evening with Neil Patrick Harris

An evening of conversation with Neil Patrick Harris. We’ll discuss his lifelong love of magic, his career as an accomplished actor, producer, director, host, and, of course, author.

A listing of upcoming screenings of book-to-film adaptations.

One Page Salon (every 1st Tuesday)

Astronomy on Tap (Every third Tuesday)

Austin Events for the Literati is researched, curated, and written by former BookPeople bookseller Sarah Holdgrafer. Its purpose is to make it easier to discover events that would interest people in the literary scene or people that read the BookPeople blog, here in ATX. It is by no means comprehensive!

So, if you are hosting or know about a literary-themed event here in Austin in the upcoming months, email sarah dot holdgrafer (at) gmail dot com and let her know about it (hopefully with at least a few weeks advance warning)! The Austin Events for the Literati blog post goes up around the 1st of every month.

NOTE: These events are not produced by or affiliated with BookPeople. We just think they are great, that you’ll like them too, and hope to see you there!