AND THAT MEANS IT’S TIME FOR AN EPIC DANCE PARTY!

TIME TO CELEBRATE! PUDDIN’ IS FINALLY ON OUR SHELVES READY FOR YOU TO FALL IN LOVE!

The irresistible companion to the #1 New York Times bestseller Dumplin’, soon to be a major motion picture starring Danielle Macdonald and Jennifer Aniston! Millie Michalchuk has gone to fat camp every year since she was a little girl. Not this year. This year she has new plans to chase her secret dream of being a newscaster—and to kiss the boy she’s crushing on. Callie Reyes is the pretty girl who is next in line for dance team captain and has the popular boyfriend. But when it comes to other girls, she’s more frenemy than friend. When circumstances bring the girls together over the course of a semester, they surprise everyone (especially themselves) by realizing that they might have more in common than they ever imagined. A story about unexpected friendship, romance, and Texas-size girl power, this is another winner from Julie Murphy. 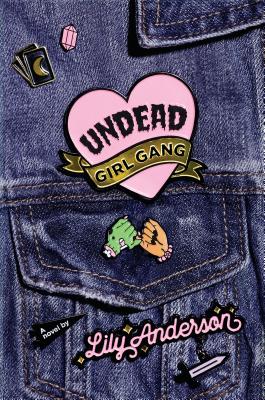 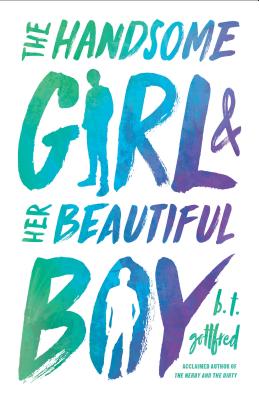 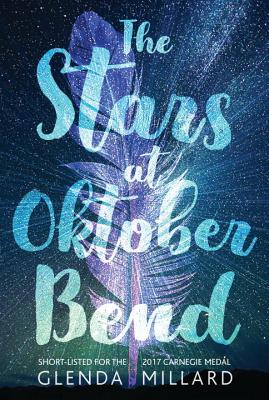 Veronica Mars meets The Craft when a teen girl investigates the suspicious deaths of three classmates and accidentally ends up bringing them back to life to form a hilariously unlikely–and unwilling–vigilante girl gang. Meet teenage Wiccan Mila Flores, who truly could not care less what you think about her Doc Martens, her attitude, or her weight because she knows that, no matter what, her BFF Riley is right by her side. So when Riley and Fairmont Academy mean girls June Phelan-Park and Dayton Nesseth die under suspicious circumstances, Mila refuses to believe everyone’s explanation that her BFF was involved in a suicide pact. Instead, armed with a tube of lip gloss and an ancient grimoire, Mila does the unthinkable to uncover the truth: she brings the girls back to life. Unfortunately, Riley, June, and Dayton have no recollection of their murders. But they do have unfinished business to attend to. Now, with only seven days until the spell wears off and the girls return to their graves, Mila must wrangle the distracted group of undead teens and work fast to discover their murderer…before the killer strikes again.

THE WAY YOU MAKE ME FEEL – MAURENE GOO

Clara Shin lives for pranks and disruption. When she takes one joke too far, her dad sentences her to a summer working on his food truck, the KoBra, alongside her uptight classmate Rose Carver. Not the carefree summer Clara had imagined. But maybe Rose isn’t so bad. Maybe the boy named Hamlet (yes, Hamlet) crushing on her is pretty cute. Maybe Clara actually feels invested in her dad’s business. What if taking this summer seriously means that Clara has to leave her old self behind? With Maurene Goo’s signature warmth and humor, The Way You Make Me Feel is a relatable story of falling in love and finding yourself in the places you’d never thought to look.

THE HANDSOME GIRL AND HER BEAUTIFUL BOY BY B.T. GOTTFRED

Everyone assumes that Zee is a lesbian. Her classmates, her gym buddies, even her so-called best friend. Even Zee is starting to wonder. Could they be onto something?Everyone assumes that Art is gay. They take one look at his nice clothes and his pretty face and think: well, obviously. But there’s more to Zee and Art than anyone realizes. What develops is a powerful connection between two people who are beautiful in all the ways they’ve been told are strange. As they explore their own complex relationships to gender, sexuality, and identity, they fall for the complexities they find in each other. With his trademark frankness, B. T. Gottfred delves inside both characters’ heads in this story about love and living authentically.

THE STARS AT OKTOBER BEND BY GLENDA MILLARD

Beautiful, lyrical prose, told in two voices, lifts up a poignant story of two traumatized teens who find each other in a small riverside town.

i am the girl manny loves. the girl who writes our story in the book of flying. i am alice.

Alice is fifteen, with hair as red as fire and skin as pale as bone. Something inside Alice is broken: she remembers words, but struggles to speak them. Still, Alice knows that words are for sharing, so she pins them to posters in tucked-away places: railway waiting rooms, fish-and-chips shops, quiet corners. Manny is sixteen, with a scar from shoulder to elbow. Something inside Manny is broken, too: he once was a child soldier, forced to do terrible, violent things. But in a new land with people who care for him, Manny explores the small town on foot. And in his pocket, he carries a poem he scooped up, a poem whose words he knows by heart. The relationship between Alice and Manny will be the beginning of love and healing. And for these two young souls, perhaps, that will be good enough.

AND WHILE WE’RE DANCING…

In Conversation with author Amy Tintera