That means, it’s time to choose a side. 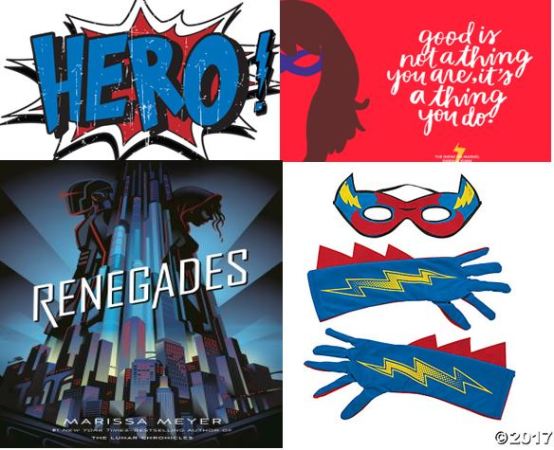 Monday night your trials will begin. Will you be a Renegade or an Anarchist? A hero or a villain? You decide when you join us for our Renegades party! Marissa Meyer herself will be in store speaking, signing, and most likely saving the world! Purchase your book now to get a great spot in the signing line.

Don’t forget to bring your cape and cowl so you can keep your identity a secret. And maybe win some prizes while you’re at it.

From sequels to companions to fabulous debuts, this week was full of awesome new releases we can’t wait to get our hands on!

Check out just a few of the details on these books below!

This Mortal Coil – Catarina can cripple mainframes and crash through firewalls, but that’s not what makes her special. Cat happens to be a gene-hacking genius whose father’s research may hold the last hope for the human species. Now with her father missing and a shadowy organization on her tail, Cat must decide who to trust in a race to save humanity from a horrifying plague. The question is: in a world where nature itself can be rewritten, how much can she even trust herself?

The Becoming of Noah Shaw – In the first book of the Shaw Confessions, the companion series to the New York Times bestselling Mara Dyer novels, old skeletons are laid bare and new promises prove deadly. This is what happens after happily ever after. Everyone thinks seventeen-year-old Noah Shaw has the world on a string. They’re wrong. Mara Dyer is the only one he trusts with his secrets and his future. He shouldn’t. And both are scared that uncovering the truth about themselves will force them apart. They’re right.

The Speaker –  Sefia and Archer are back on the run in this gripping sequel to Traci Chee’s bestselling debut,The Reader. Having barely escaped the clutches of the Guard, Sefia and Archer travel the kingdom to rescue as many boys as they can from the impressors while Sefia investigates the secrets of the Book. But the more Sefia unravels the connection between her parents’ past and Archer’s present, the more urgent their mission becomes. Time is not on their side, and armed only with the Book’s secrets, Sefia and Archer must subvert the Guard’s plans before the kingdoms fall into a terrible war. Worryingly, the more battles they fight, the more fights Archer craves until his thirst for violence threatens everything they’ve been fighting for.

Mortal Instruments is turning the big 1-0! Can you believe it’s been 10 years since City of Bones came out already? We can’t either! But at least we can calm those feelings of being old with a special edition and the first volume of the graphic novel!

Grab some celebratory cake and your stele, and get ready to dive back into the Shadowhunter world in a whole new way!

OTHER EVENTS YOU CAN MARVEL AT 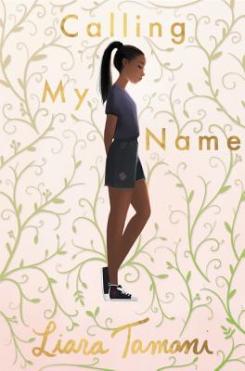 One thought on “Teen Thursday: We Need A Hero…Or Villain. You Decide.”