The BookPeople Modern First Library Initiative: Pairing beloved picture books that will never go out of style along with other favorites that reflect the diverse, global society of the 21st century, we’ve set out to make building a thoughtful library for any child in your life easy.

Everett Anderson was my first.

“We have a special story for bedtime tonight,” my mother said. “This book is my one of my favorite poets.  It’s about a little boy named Everett Anderson.”

I was small – no more than seven – but books were already my favorite thing and I was constantly surrounded by piles of them.  And still – Everett Anderson was my first.

Make no mistake – Everett Anderson was not the first Black character I saw in a picture book.  I had, by the time my mother and I spent an evening with Everett, already loved Why Mosquitos Buzz in People’s Ears and Mufaro’s Beautiful Daughters.  But Everett Anderson was the first picture book where I saw a Black character living in the here and now of the present day.

As I started to think of my own childhood favorites, as I began to ponder what I would say in a piece about building a Modern First Library for children, I thought back to what my first exposure to people of color and Native people in books was.  And while I thought of how much I wanted to be like Mufaro’s daughter Nyasha, beautiful in part for her kind deeds, I mostly remembered Everett.  I remembered how close I felt to my mother when we shared those books, how it felt like I was meeting up with a friend, a kid I could go to school with or play with. Everett stuck out in my memory.

And that made me wonder: what would stick out in other people’s memories?  What would other readers remember about the first time they encountered Native characters and characters of color in books?  So, I decided to ask my social network.  I composed a quick tweet and then watched as the Internet carried it far and wide into the world.

So many people answered so many things! If you follow the link to my original tweet, you can scroll through a thread with hundreds of answers. People from outside the USA answered, talking about books they read as children featuring Maori characters.  Others talked about living in the Caribbean and having no difficulty finding books with characters of color – because they weren’t published in the USA.

And many, many people said the same set of answers. The power of fantasy and sci-fi was evident.  Many people mentioned the work of Robert Heinlein – meeting Juan Rico in Starship Troopers, for instance. Many also talked about Tamora Pierce and Ursula LeGuin. Many people talked about the work of Virginia Hamilton and Mildred D. Taylor, pioneering and foundational writers of children’s literature often assigned in school. People discussed how the first picture books they ever saw featuring people of color or Natives were read to them on Reading Rainbow, a testament to the show’s reach and their commitment to diverse voices. 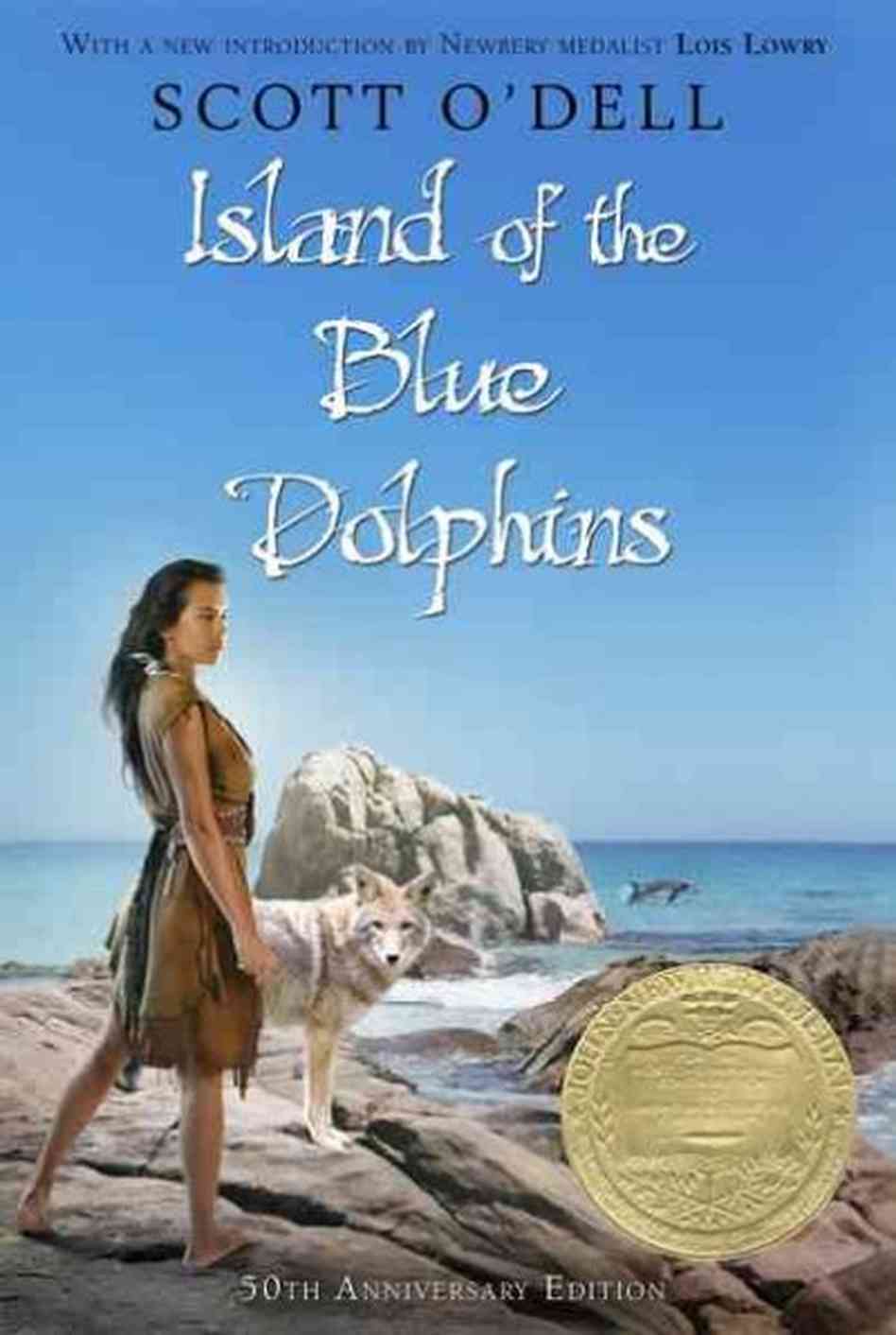 But what we can do – and what these amazing booklists do – is give us a chance to help children of today find more truthful and accurate portrayals of the real world they live in. It was the brilliant Dr. Rudine Sims Bishop who coined the widely used phrase “mirrors, windows, and sliding glass doors” for describing what books can be in children’s lives.  The Modern First Library from BookPeople gives children a chance to see themselves in truthful mirrors and lets other have windows into the truth.

In this Modern First Library of titles, children can see Native families celebrating the fullness of their love for each other (My Heart Fills With Happiness), a disabled boy who rides a bicycle across Ghana (Emmanuel’s Dream), a neighborhood that comes together to make something amazing (Maybe Something Beautiful), and an immigrant family who stays connected even when a mother is in a detention center (Mama’s Nightingale). These are books that a new generation of children can keep close to their hearts for years to come – books that are doors, windows, and sliding glass doors into truthful worlds.

When I look back on the books that made up my childhood library, I am so grateful for my mother’s efforts to make sure I read widely. I am so thankful my mother brought Everett Anderson home. I am also grateful to the librarians who knew what books to recommend after we read all of Everett Anderson, who kept those books in their libraries.

What answer do you want your children to give when they’re asked their memories of books with POC/Native characters?  With the Modern First Library, you can help them answer: “I can’t remember the first one, they were just always part of our library!” You can help them answer: “Oh, I remember a beautiful story about a Chinese-African-Cuban girl who loved to play drums!” or “I think it was about a Korean girl and a special kimchi jar.” Those are the memories that matter, these are the books that can open up the whole world.  Those are the memories, and the books, that can change lives.

Everett Anderson and I promise.

Angie Manfredi is the Head of Youth Services for the Los Alamos County Library System in Los Alamos, New Mexico.  She loves when children shout “LIBRARY LADY!” at her in the grocery store and is dedicated to literacy, diversity, and every kid’s right to read what they want. She is currently serving on the 2017 Stonewall Book Awards – Mike Morgan & Larry Romans Children’s & Young Adult Literature Award Committee and can’t wait to start her term on the 2018 Newbery Committee.

2 thoughts on “Angie Manfredi on the Modern First Library: “Everett Anderson was my first.””