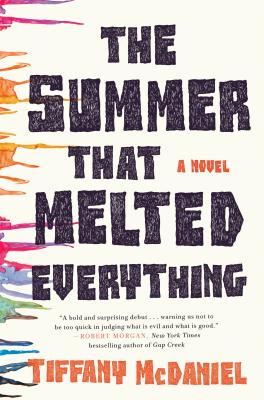 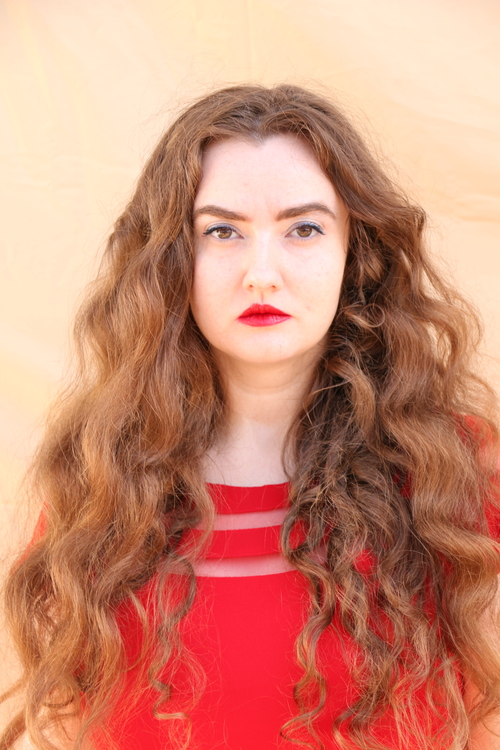 One thing I like is finding a book by a new author that totally blows me away, and then sharing that title with as many people as I can. It does not happen as often as you’d think – I can’t begin to tell you how many new books I get about fifty pages into that I just put down. The work has to have an plan (for lack of a better word) that makes it stand out and rivet my attention. The Summer That Melted Everything by Tiffany McDaniel contains so much wisdom and is written so beautifully that is certainly one of the best debut novels I’ve had the privilege to read in many years.

Set in rural Ohio in 1984, McDaniel’s vibrant portrait both of the small town of Breathed and the Bliss family make for a great moral tale about what is good in humanity and how easily this notion can be corrupted by circumstances. Autopsy Bliss, attorney and father of two boys, decides to invite the devil to visit Breathed by writing a letter in the town paper; when his thirteen year old son Fielding comes across an African American child with brilliant green eyes who claims to be the devil, his decision to bring him home sets in motion a great chain of events that will bring hearty laughter to your heart and ardent tears to your eyes.

Sal, as the child comes to be called, has great depth as a character, and he evolves over the course of the book to become another member of the Bliss family, actually bringing them closer in significant ways. The things he says, however, hint that he has a deep familiarity with pain and abandonment. Does his knowledge of the dead in hell make him the devil? If he knows certain colors do not exist in hell, is that a lonely child seeking attention or is he really remembering what his experience was like in the infernal realm? McDaniel’s magnificent sentences flow with an equanimity of a master storyteller and we are left awed; whether the magic Sal brings is real or not, whether he really is the devil or not, when the Bliss family stands together it is a testament to the strength of family.

His presence alters the town of Breathed as well. What was a town with all the hallmarks of something taken out of the Andy Griffith show – good neighbors, little crime, and a down home feel to the place – becomes a whirlwind of prejudice and intolerance that threatens to destroy everyone associated with Sal. The hottest summer on record does little to ease the bigotry, but McDaniel is careful not to place the blame for such ferociousness on any one citizen of Breathed; she illustrates how easily ordinary people can get lost in the emotion of a moment and become part of a mob.

As the book is set in the ’80s, McDaniel has an opportunity to mention the beginning of the AIDS crisis and the lingering racial divides from that era that exist to this day, for she is a writer smart enough to depict these themes as part of the madness of that summer. With a keen literary verve that will capture you from the first chapter, she has created an uncanny coming of age story that will haunt you in the most wonderful sense of the word.