Skip to content
juliewbp Uncategorized August 19, 2015August 19, 2015
Summer vacation, though technically irrelevant since high school, nonetheless always conjures visions of yard work, irresponsible parties in abandoned houses, over-chlorinated public swimming pools, punk rock shows in beer-splattered VFW halls, and the worst sunburn of your life.  Now, years out from those heady days of mayhem, Summer means a good book on a good porch with a good dog. These books will be accompanying me down memory lane for the next three months.

Departing from her characteristically awkward, brief flashes of comedy, Liz Prince’s first novel-length narrative explores her shifting gender identity and confounded expectations of femininity that pockmarked her childhood and continue to defy and define her career to this day. 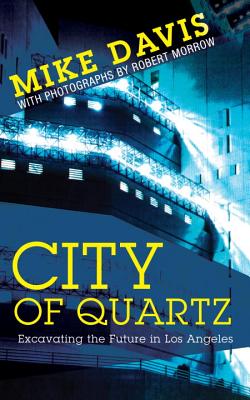 City of Quartz: Excavating the Future in Los Angeles by Mike Davis

This esoteric history of Los Angeles from the perspective of the proletariat reads like an academic urban history filtered through the psychotropic lenses of a gonzo journalism. Mike Davis uncovers the golden canals that flow beneath the desert of poverty in America’s shiniest cubic zirconium sham city. 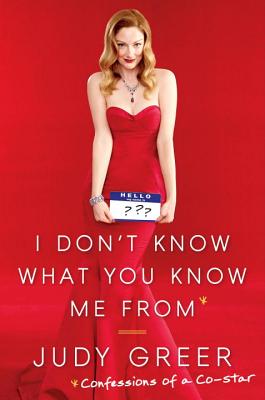 I Don’t Know What You Know Me From: Confessions of a Co-Star by Judy Greer

Judy Greer has been in every movie, but, if you saw her on the street, you may mistake her for a friend-of-a-friend, a college roommate, or one of those lawyers that advertises on bus benches. In her memoir of near-anonymity, Judy Greer examines a life lived on the verge of fame and the tip of your tongue.

In his coldest and most claustrophobic novel, the undisputed master of horror shovels mania and neurosis on top of crippling injury as a horrifically damaged novelist convalesces from an almost fatal car crash as the prisoner of his number one fan. This groundbreaking work of fiction cemented King a stylistic genius of the slow burn.

Sometimes the dizzying summer highs and the oscillated buzzing of twilight fans hints at mystery and corruption buried just beneath the surface of an August paradise. In these stories of suburban darkness, Susie Moloney pokes holes in the veil separating superficial comfort from the great, spiraling unknown.

One thought on “Get It While It’s Still Hot: Steve(n)’s Summer Reading List”