Top Shelf in March: Dead Wake: The Last Crossing of the Lusitania by Erik Larson Reviewed by Raul The story of the sinking of the liner Lusitania is murky with the passage of more than a hundred years. While most people will remember the Costa Concordia tragedy or the illness that struck passengers on board the … END_OF_DOCUMENT_TOKEN_TO_BE_REPLACED 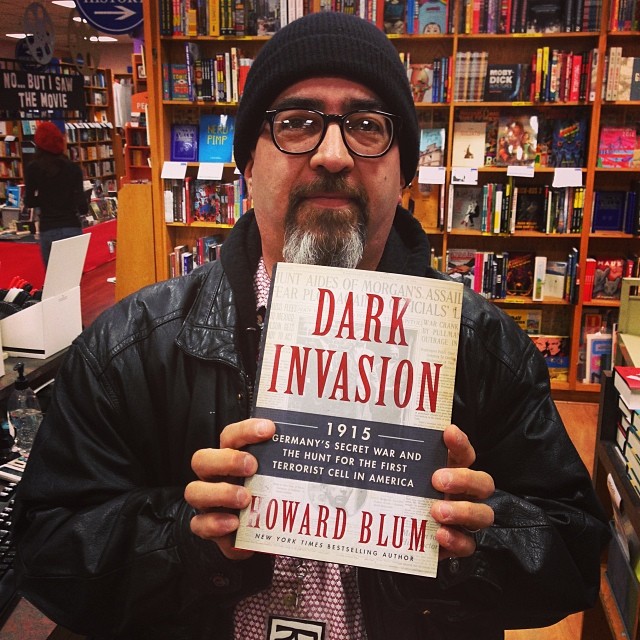 Dark Invasion: 1915: Germany's Secret War and the Hunt for the First Terrorist Cell in America by Howard Blum Reviewed by Raul In 1915, while Europe was in the throes of the Great War and America was wholly committed to keeping itself neutral, the Imperial German Intelligence services launched a savage and very secret war on American … END_OF_DOCUMENT_TOKEN_TO_BE_REPLACED