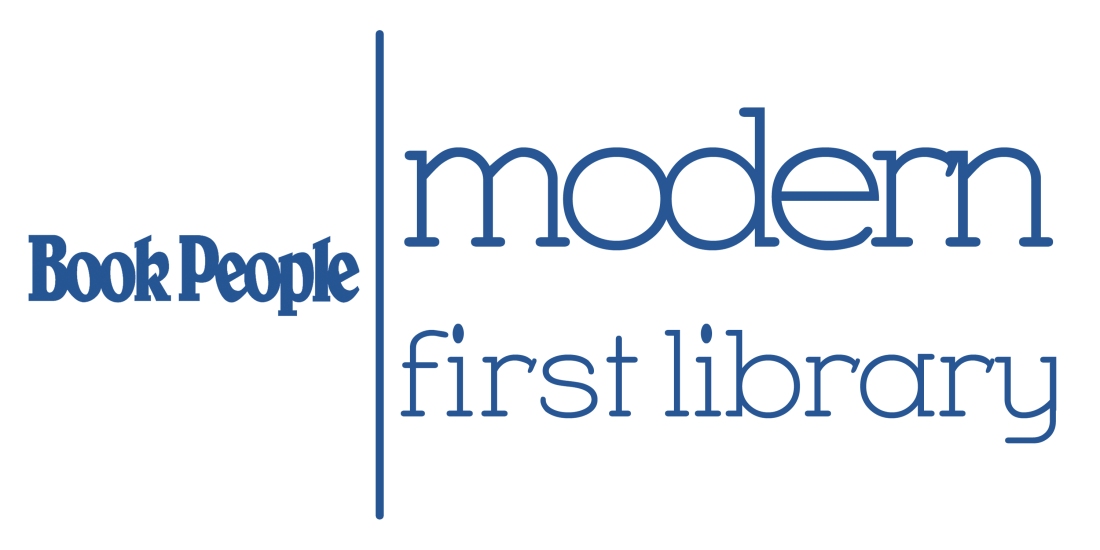 Chris Barton, local author and one of the founders of BookPeople’s Modern First Library, joins us today in our Modern First Library series. Barton is the author of ten books for children, most recently 88 Instruments and Whoosh! Lonnie Johnson’s Super-Soaking Stream of Inventions–illustrated by fellow Austinite Don Tate.

Check out the inception of the Modern First Library here, and read on for Barton’s take on the program two years later.

So, you’ve heard about Modern First Library, but you’re not sure that new picture books reflecting the diverse society experienced by today’s kids are for you.

I get it. You just aren’t sure.

Let me help you decide: 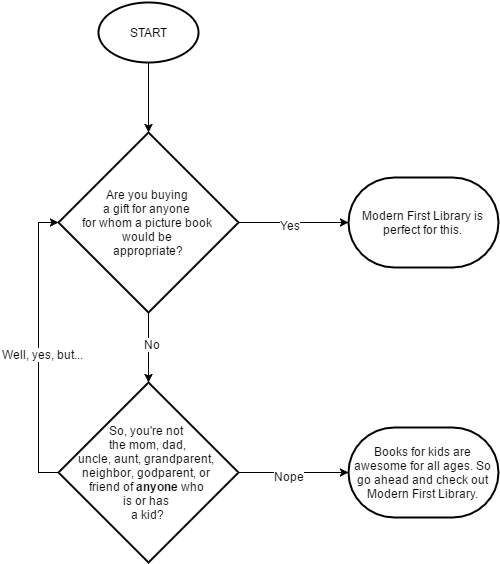 Now, let’s say you find yourself at the Modern First Library display, and you spot 2015’s marvelous Drum Dream Girl: How One Girl’s Courage Changed Music, written by Margarita Engle and illustrated by Rafael López.

Forget those blanks above. I can’t think of any reason why any reader wouldn’t love the former just as much as the latter — can you? So why not give ’em both?

That’s what Modern First Library is all about.

Check out the BookPeople Modern First Library Initiative. Pairing beloved picture books that will never go out of style along with other favorites that reflect the diverse, global society of the 21st century, we’ve set out to make building a thoughtful library for any child in your life easy.

Chris Barton is the author of picture books including bestseller Shark Vs. Train, Sibert Honor-winning The Day-Glo Brothers, and The Amazing Age of John Roy Lynch, a 2016-17 Texas Bluebonnet Master List book. His new books in 2016 include Mighty Truck, 88 Instruments, and Whoosh!: Lonnie Johnson’s Super-Soaking Stream of Inventions. He visits lots of schools and has eight more books on the way in 2017-18 and could probably use a nap. Chris and his wife, novelist Jennifer Ziegler (Revenge of the Flower Girls, How Not to Be Popular), live in Austin, Texas, with their family. For more information about Chris, his books, and his presentations to students, writers, educators, and librarians, please visit www.chrisbarton.info.

7 thoughts on “Chris Barton on the Modern First Library”