BookPeople is buzzing. Everyone is getting excited about the arrival of Harry Potter and the Cursed Child Parts I and II, so excited that we’re throwing a midnight release party! (Get your vouchers here!) And so excited that one of our booksellers, Melissa, is going back and rereading all of the original seven Harry Potter books and giving us her input on what it’s like to read these treasures as an adult. Check out what she has to say below! 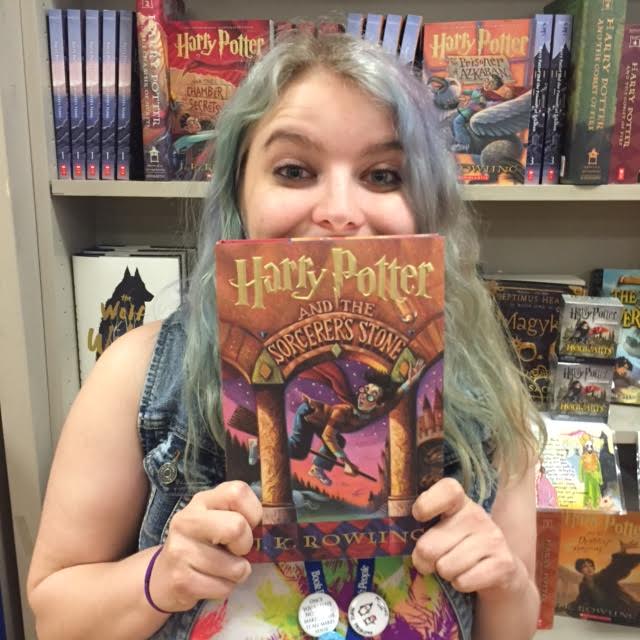 A couple months ago I was in the kid’s department at BookPeople during a slow period within sight of the wonder that is JK Rowling’s Harry Potter series. I realized it had been about five years since I had read these amazingly beautiful books that shaped my teenage years in ways I had never expected. I was always a reader as a child, but stopped towards the end of elementary school, passing Harry Potter when it first appeared. But when The Goblet of Fire movie was about to hit theaters I suddenly became very interested. JK Rowling and Harry Potter saved me, because I haven’t stopped reading since. It also reopened up the part of me that loves writing, and reminded me of my dream of becoming an author. I have a lot to thank because of Harry Potter. So, during the slow afternoon I decided it was time to reread, for the fourth time, the book series that saved me. This also marks the first time reading it as an adult (because you’re not fooling anyone that you are an adult at the age of 19), so I was fascinated to see what I would find. And it has been a glorious journey.

Harry Potter and the Sorcerer’s Stone:

The first sentence made me chuckle out loud, and I knew instantly that I made the smart decision to invest my time into this. Knowing what young Harry Potter has ahead of him makes the innocence of his learning of the Wizarding World even more satisfying. It was an extremely fun thing to get to read about the times that Harry was unaware that wizards even existed. Being part of the prior knowledge that Harry was going to find out he was a wizard, made it even more magical, see what I did there, when Hagrid said the very words, ‘Yer a wizard Harry.’ Watching the opening of every magical aspect did not only happen through the eyes of Harry Potter, but of every person who is reading the series for the first time. The amazement of it was one I remember very well, even though it’s been at least ten years since I was actually the one experiencing it. This was the very thing that forced an unbreakable smile on my face while rereading. When eleven year old Harry gains Ron and Hermione as best friends I could feel the brightness of my smile, growing even more. Adult me had so much fun just observing Harry discovering the fact that there are monsters he never learned about, things he would be able to do but had never dreamt up in his wildest dreams, and feeling the wind through his hair as he learns how much he loves the Wizarding sport of Quidditch. And even the big journey of finding the Sorcerer’s Stone, and finding out Lord Voldemort is coming out the back of Quirrell’s head is written with such a sense of innocence that it made me feel like truly the books grow with Harry. I was truly engulfed, and the book was finished before I knew it. 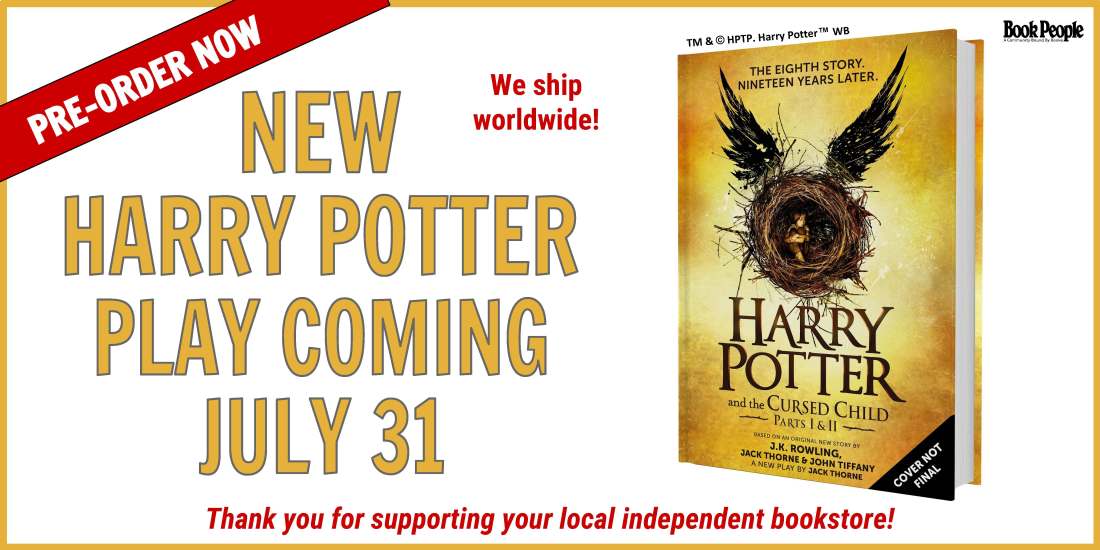 View all posts by amyschakes